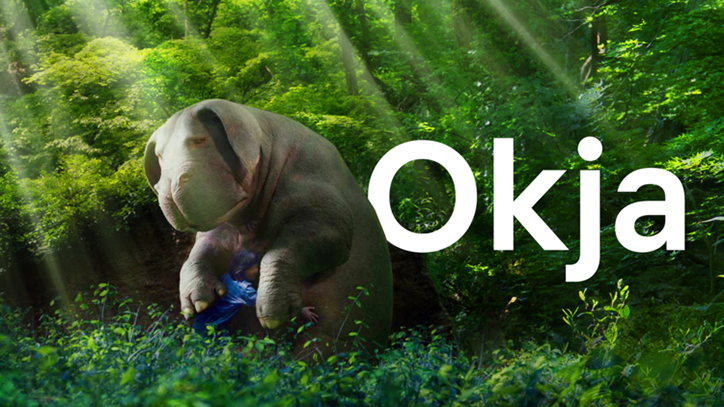 Typefaces are vital to a brand’s identity. For a while now, Netflix has been known by its use of the striking Gotham font. However, spiraling licensing costs have forced the streaming titan to look elsewhere, resulting in it launching its own bespoke typeface: Netflix Sans.

Netflix Sans was the product of a collaboration between an in-house team and the iconic font foundry Dalton Maag. It solves a couple of problems: first, Netflix was paying millions every year just for the privilege of using Gotham. When you license something at such a scale, it gets really pricey.

“Developing this typeface not only created an ownable and unique element for the brand’s aesthetic…but saves the company millions of dollars a year as foundries move towards impression-based licensing for their typefaces in many digital advertising spaces.”

It’s worth noting that Jonathan Hoefler, founder of the Hoefler&Co type foundry that designed and owns the Gotham font, says that the company has “never quoted a client anything close to a million dollars for anything.” He adds, “most of our clients find that they’re better served by licensing an existing font than creating a new one, and cost is a major factor in that decision.”

Second, Netflix wanted something unique to itself. Gotham is a lovely font, but it’s been used before. It was first created for the fashion magazine GQ, and later found its way into countless sites, publications, and marketing materials. It was even used by Obama’s 2008 presidential campaign.

Netflix wanted change it could believe in, and with Netflix Sans, it’s got a typeface that won’t appear anywhere else.

Netflix unveils Netflix Sans, a new custom typeface developed with Dalton Maag on It's Nice That

Read next: Get a chance to win a brand-new, ultra-cool Samsung Galaxy S9+