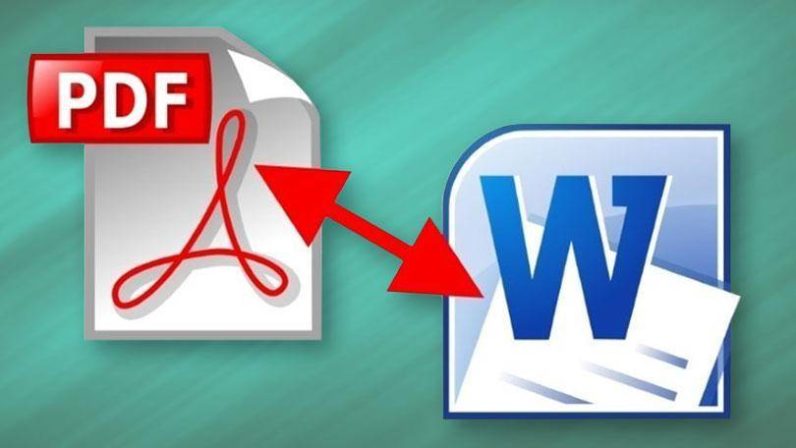 Former Trump campaign manager Paul Manafort may have gift-wrapped a smoking gun in his upcoming trial by not bothering to learn a few basic computer skills.

One of the main pieces of evidence in their case? An email exchange between Gates and Manafort that only exists because Manafort couldn’t be bothered to figure out how to turn a Word doc into a PDF.

Y'all I'm dying, Manafort created an incriminating paper trail because he needed someone to help him convert a Word doc to PDF. pic.twitter.com/CTE4oV7zj0

In order to allegedly falsify a profit-and-loss document for his company, he had to send it to Gates first. Here’s the relevant passage in the indictment. Insert derisive snickering at your own discretion:

To create the false 2016 P&L, on or about October 21, 2016, Manafort emailed Gates a .pdf version of the real 2016 DMI P&L, which showed a loss of more than $600,000. Gates converted that .pdf into a “Word” document so that it could be edited, which Gates sent back to Manafort. Manafort altered that “Word” document by adding more than $3.5 million in income. He then sent this falsified P&L to Gates and asked that the “Word” document be converted back to a .pdf, which Gates did and returned to Manafort. Manafort then sent the falsified 2016 DMI P&L .pdf to Lender D.

So they emailed the document between themselves, leaving a paper trail, because Manafort couldn’t do the five minutes of Googling it takes to find a conversion tutorial.

Update: This post previously stated the problem was converting a Word document into a PDF, while in fact it was the other way around. We regret the error.

TNW Conference 2018 features a track called Power Shift, which is dedicated to showing other ways tech shifts the dynamics of power. For more information, check out our event page.

Read next: Bank of America admits cryptocurrency is threatening its business model