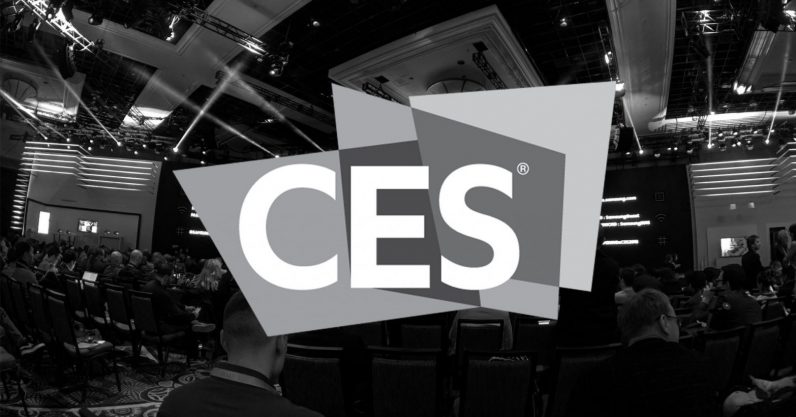 CES, the world’s biggest tech event, is treating attendees to a decidedly retro experience this year: there’s no electricity. The power went out around noon local time and there’s no telling when it’s coming back on.

It’s either a fascinating piece of performance art depicting humankind’s over-dependence on technology, or there’s an issue with the grid in Las Vegas somewhere. Either way, our on-the-scene correspondant Bryan Clark reports the venue may be evacuated over safety concerns at this point.

#CES2018 blackout is the first time a lot of tech journos have seen the sun in months.

Because right now, in Las Vegas, thousands of exhibitors are losing more money by the second. This is something that tech companies, and technology reporters, spend the entire year planning for. It’s highly-likely that there’s not going to be a “do-over” for shows that get missed.

The crappy weather already caused plenty of problems, an outdoor drone show from Intel was cancelled, for example. Now a power-outage is further disrupting the event.

If you need someone to blame, it’s possible TNW’s Napier Lopez is at fault:

VERY RELATED NEWS: I had a dream last night I caused a power outage by saying 'Okay Google' in the convention hall because all the smart toasters and stuff turned on at the same time.

When is it coming (back)?

Electricity was invented over a hundred years ago but we have no idea when CES is going to get it again. We’ll update you as soon as we hear the lights are back on.

Update 12:51 PST 10 January:  A source familiar with the matter told TNW the power outage is related to the previous day’s rain.  It caused issues yesterday, and the Las Vegas Convention Center began the day on reduced power, thus wasn’t able to handle the full strain exhibitors and attendees put on the system as today’s events began.