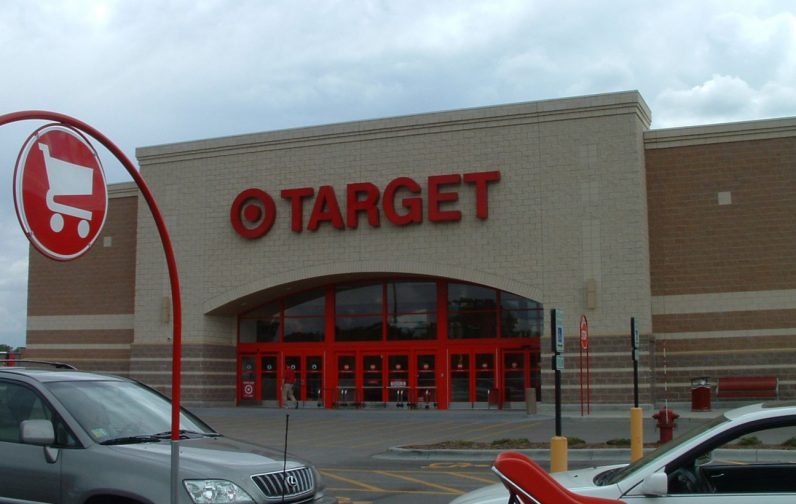 Amazon has long ceased to be an online-only company. Over the past couple of years, it has aggressively expanded onto Main Street, most notably acquiring Whole Foods in 2017 for $13.7 billion. It also operates a chain of brick-and-mortar book stores, which can be found in several US cities.

But according to industry analyst and Loup Ventures co-founder Gene Munster, Amazon isn’t finished with its conquest of the traditional retail space. Munster believes Amazon is eying up US retail giant Target, and will acquire the company later this year.

What makes Target so attractive? A major part is the demographic it courts — namely mothers and families. Target operates a large network of stores, with over 1,800 outlets across the United States. Compare that to Whole Foods Market, which has just shy of 500 stores worldwide.

Bloomberg notes that any deal would have to meet the approval of regulators. Still, if it happened, it’d be a pretty bold move for Amazon.

Unlike Whole Foods, Target isn’t strictly speaking a food retailer. Yes, it sells food, but it plays a great emphasis on things like clothing, housewares, and electronics. This would be a great place for Amazon to sell its own-brand goods.

Last year, Amazon made waves in the fashion industry after it launched its own label. And through its AmazonBasics line, the company sells everything from backpacks to shelving units, as well as electronics like portable battery packs and iPhone cables.

Target isn’t the only company analysts expect to be snapped up by Amazon in 2018. Others have suggested that Lulemon Athletica, Abercrombie & Fitch, Bed Bath & Beyond, and Advance Auto Parts are all on the company’s radar.

Another analyst — Ken Leon from CFRA — expects the company to advance in the world of financial services in 2018, by purchasing a small-to-mid sized bank in 2018. Amazon already owns a payments processor, and offers a line of credit cards in the UK and US. A broader push into retail banking isn’t too hard to believe.

We reached out to Amazon, who declined to comment.

Read next: Aura’s AI tech actually learns how to keep you focused and calm...and it’s only $59.99