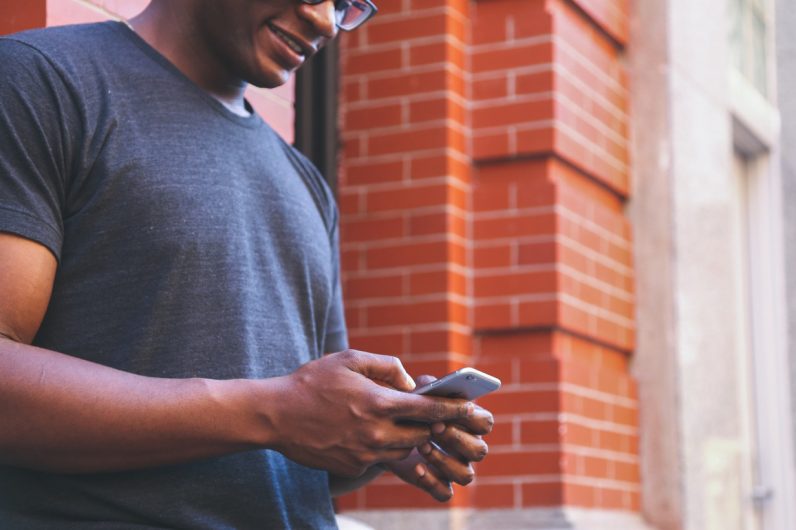 Feel old yet? The first SMS was sent 25 years ago today. For context, that makes it older than Justin Bieber, Selena Gomez, and Harry Styles. If the SMS was a person, it’d be a debt-crushed millennial, still living with their parents while spending their money on extravagances like avocado toast and iPhones.

(And if you’re wondering, the first ever SMS said “Merry Christmas.”)

But while all Justin Bieber, Selena Gomez, and Harry Styles have to look forward to 25 years after their careers took flight is a guest appearance on Dr Phil’s couch, the SMS has somehow managed to remain relevant, and has a glistening future ahead of it.

It’s hard to get an accurate, aggregate figure of the total, but according to Statistics Brain, in June of this year, over 781 billion SMS messages were sent and received in the US alone. That’s incredible.

And although messaging services like WhatsApp and Facebook have made a dent into the numbers of people sending texts worldwide, there are places where SMS is the default messaging tool. In parts of the developing world, where feature phones are still king, they are incumbent.

Moreover, there is an entire ecosystem of software that that is built around the humble SMS, ranging from marketing tools, to banking and project management.

MessageBird and Twilio, for example, let anyone build complex applications use text messages as a form of interaction. Both of those are highly lucrative companies. Twilio has revenues of nearly $280 million, while Messagebird is profitable and growing like crazy.

Another interesting SMS-driven company is Textocracy. I met its founder, Elizabeth Shassere, last year at the Northern Stars grand final in Manchester, where Textocracy was competing. In short, Textocracy lets people offer their feedback on services via SMS.

This is amazingly useful, as it ensures that everyone can engage and offer their opinion on how to improve public services — not just those that own and know how to use smartphones. While online surveys can disenfranchise the poor and elderly, SMS is nearly universal.

And for a while now, I’ve had an obsession with an African banking tool (now owned by British telco giant Vodafone) called M-Pesa.

This service lets users transfer money to other individuals through text messages, bringing something we often take for granted (near-instant, electronic money transfers) to a population that often lacks access to traditional banking services.

By 2014, payments sent through the platform in Kenya were equal to half of the country’s GDP. It has since spread outside of Africa, and has now launched in Afghanistan, India, and parts of Eastern Europe.

And although security experts are increasingly warning against SMS as a method for delivering two-factor authentication (2FA), that hasn’t dented its popularity. I’d imagine a significant chunk of the SMS messages sent in the US are authentication tokens for the likes of Facebook, Twitter, and Google.

In short: happy 25th birthday, SMS. You’re certainly long in the tooth, and your star doesn’t shine as bright as it once did, but much like Betty White, you’re still relevant against all odds. And like Betty White, I hope you don’t go away any time soon.

Read next: Here's how you choose between an SDK and an API