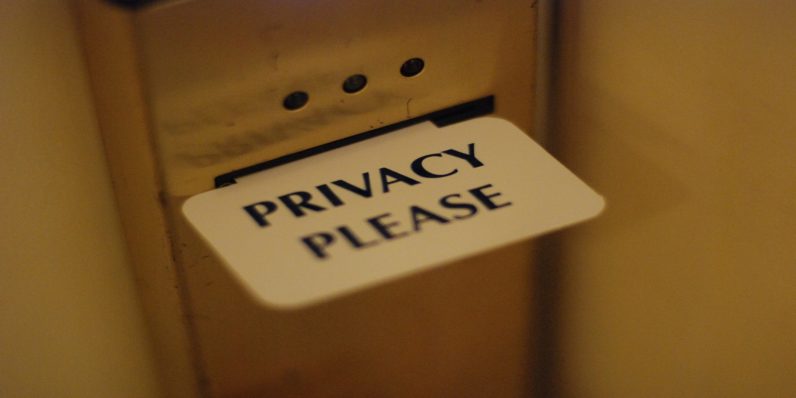 A European court today ruled in favor of a man who was fired for breaching company policy by using his work account on Yahoo Messenger to send messages to his fiancee and brother. Court documents disclosed that the company – which was not named in said documents – failed to provide proper notification to employees that they were being monitored.

The European Court of Human Rights decided that Romanian judges hadn’t protected the plaintiff’s right to privacy when they ruled in favor of the company. It concluded that employees weren’t given sufficient notice of the extent to which they were being monitored.

Bogdan Barbulescu, the man who was fired, reportedly admitted to signing company documents stating he wouldn’t use work accounts for personal communication – and perhaps there’s an argument to be made that he deserved to be let go for disregarding the policy.

This case, however, was about privacy. James Froud, a legal expert, told Reuters:

We may see a shift in emphasis, with courts requiring employers to clearly demonstrate the steps they have taken to address the issue of privacy in workplace, both in terms of granting employees ‘space’ to have a private life whilst clearly delineating the boundaries.

Cases similar to this one have, typically, been resolved in favor of employers. Courts generally rule employees misuse of company resources justifies termination, but often fail to completely address privacy concerns for employees — especially in the US.

While the argument in the Barbulescu case may center around an employee who violated company policy and, possibly, deserved discipline, the privacy of the other employees at the company was obviously being violated.

Barbulescu contends that his employer read his private messages and made copies of them to support its argument for terminating his employment. Furthermore he didn’t know his messages were being monitored, according to court papers.

Policy related to privacy — especially in an age where technology can quickly take something private and make it world news — needs to be very specific and should force companies to be very clear about what they monitor.