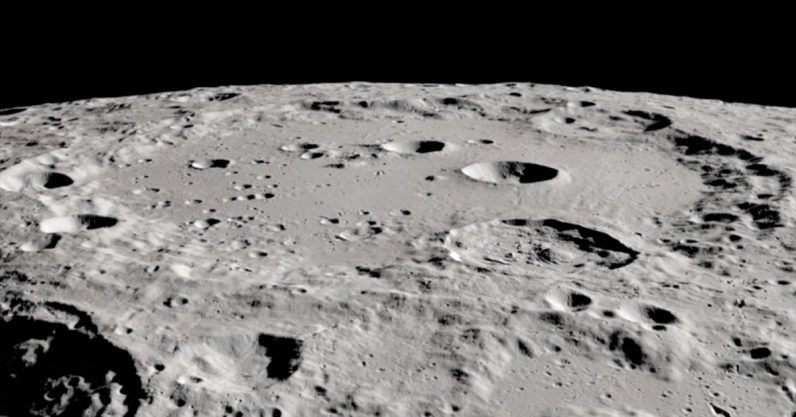 As humans reach out into the solar system, it will be necessary to use resources available on other worlds. Carrying building supplies from Earth via rockets is both impractical and frightfully expensive. The best solution is to find means to utilize materials found on the Moon and Mars.

“Single-celled organisms have evolved over time on Earth to extract nutrients and other essential compounds from rocks through specialized chemical reactions. These bacterial processes are harnessed to extract about 20% of the world’s copper and gold for human use. The scientists wanted to know if they worked in microgravity too,” MIT Technology Review reports.

The trick is fitting bacteria with little miner’s hats

In July 2019, eighteen of these matchbox-sized devices were launched to the International Space Station aboard a SpaceX rocket. Each of these minuscule reactors was loaded with basalt rocks (similar to those on Mars and The Moon), immersed in a bacterial solution.

Three varieties of bacteria were tested over 36 experiments called BioRock, with Sphingomonas desiccabilis having — far and away — the greatest effect on the extraction of the minerals.

For three weeks, the samples were subjected to the microgravity environment aboard the ISS, as well as simulated gravitational fields similar to those found on the Moon and Mars. No significant difference was found among samples in various gravitational fields.

Rare Earth elements are vital to the production of nearly all electronic devices.

“For example, our results suggest that the construction of robotic and human-tended mines in the Oceanus Procellarum region of the Moon, which has rocks with enriched concentrations of rare earth elements, could be one fruitful direction of human scientific and economic development beyond Earth,” stated Professor Charles Cockell, in the School of Physics and Astronomy at the University of Edinburgh.

Biomining on Earth assists in the refinement of copper, gold, and other materials from raw ore. Bacteria mining the Moon and Mars could provide valuable resources through this established process, the study showed.

“The ability to mine for materials in space (i.e. for building a future Lunar or Martian base) can lessen the need for the use of precious resources on Earth, and the associated transport resources,” NASA describes.

“Every being devotes and dedicates itself to some innate purpose. Single cells, microbes, plants, insects, animals — every being makes its own unique contribution.” ― Julie J. Morley, Future Sacred: The Connected Creativity of Nature

Researchers are looking at ways to build lunar colonies from lunar regolith — potentially with the addition of human urine.

Colonists on Mars could grow crops in Martian soil, enhanced to make it fertile for terrestrial plants.

In addition to developing new means to extract material from planetary surfaces, this study can also add to our knowledge of how gravity affects plants here on Earth.

“This process can in some circumstances reduce the environmentally damaging use of toxic compounds such as cyanides. These microbial interactions with minerals are also used to decontaminate polluted soils, in a process called bioremediation,” researchers suggest in Nature Communications.

Currently, SpaceX plans to put one million people on Mars by the year 2050. Providing that number of people with food and supplies will likely require bacteria mining the Moon and Mars, turning crust into supplies to feed and house interplanetary explorers.