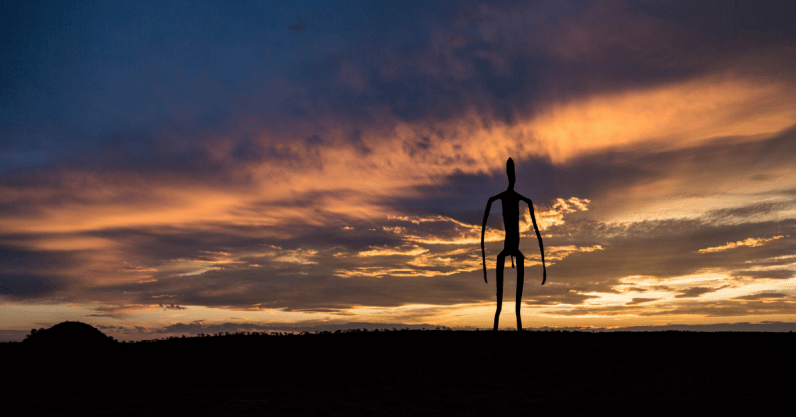 Stellar flares could affect chances of life developing on planets orbiting other stars. A new study from the University of North Carolina at Chapel Hill examines large stellar flares erupting from a myriad of stars, searching for answers to how those events could alter chances for life on worlds orbiting these stars.

Ultraviolet radiation from flares — including powerful superflares — could result in periodic extinctions, wiping out any lifeforms which may have developed on those worlds.

“Super flares are bursts of energy that are 10 to 1,000 times larger than the biggest flares from the Earth’s sun. These flares can bathe a planet in an amount of ultraviolet light huge enough to doom the chances of life surviving there,” the Evryscope team reports.

The bigger they come…

Solar flares take place on our own Sun, but the vast majority of these are fairly small and well-contained. However, some stars produce superflares — stellar eruptions 10 to 1,000 larger than anything seen on the Sun. Such eruptions produce powerful outbursts of ultraviolet radiation capable of wiping out life on planets in orbit around the star.

Superflares generally emit the majority of their energy over a short 15-minute period. Observations were taken by astronomers every two minutes, producing data throughout the events.

Superflares could supply most of the ultraviolet radiation affecting biological processes on alien worlds.

If such flares erupt at temperatures over 8,700 degrees Celsius (15,700 Fahrenheit), ultraviolet radiation could be 10 times greater than would be expected from studying just visible light from the events, the study found. This finding could potentially change our understanding of how superflares affect exoplanets.

“However, it is unknown for how long M-dwarf superflares reach temperatures above 9000 K. Only a handful of M-dwarf superflares have been recorded with multi-wavelength high-cadence observations,” researchers wrote in an article in the Astrophysical Journal detailing their study. The video below shows an interview with Scott Lambros, providing the latest updates for the James Webb Space Telescope.

Turning up the heat

Astronomers using the James Webb Space Telescope (JWST), currently scheduled for 2021, will be able to study exoplanets in unprecedented detail. This new study could assist researchers in selecting planets where life is most likely to be found.

These 27 observations allowed researchers to determine the amount of time such outbursts may have affected lifeforms on planets orbiting these stars.

Such display would deliver between 120 and 1,000 watts per square meter of energy to the upper atmospheres of Earth-sized worlds in those systems, researchers speculate.

Read next: How to check if your passwords saved in Keychain were compromised on iOS 14