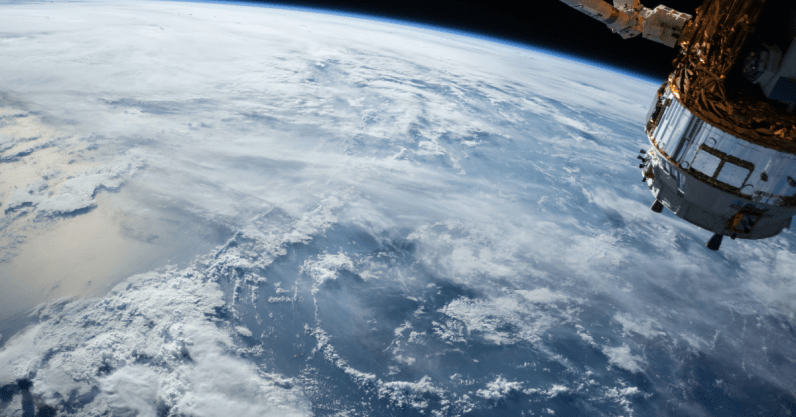 Read next: Why getting peoples’ names wrong is costing you money