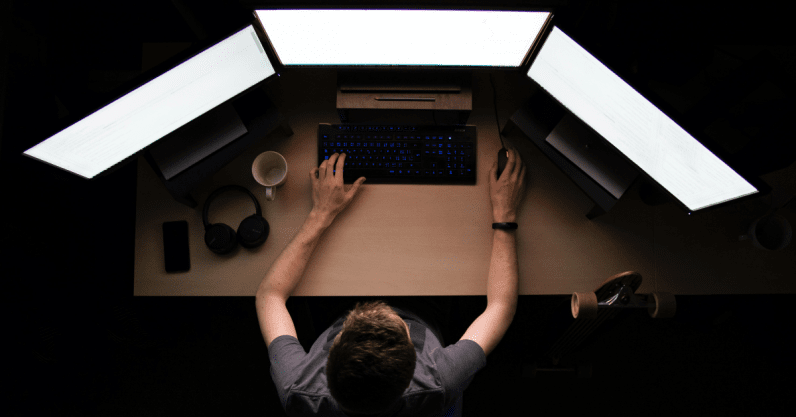 Read next: This asteroid is shedding rocks like crazy — astronomers love it