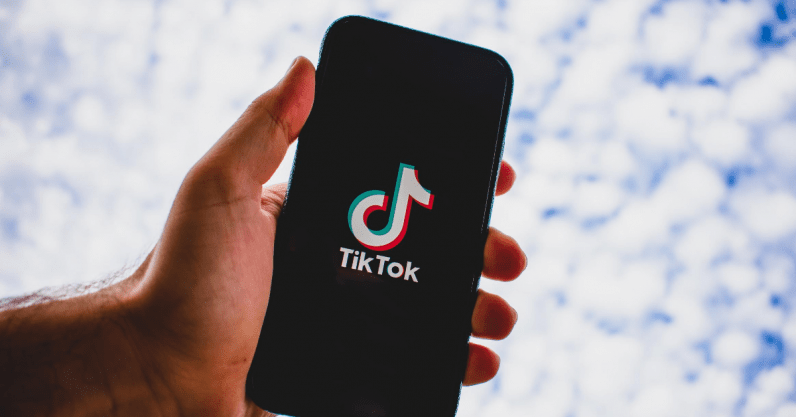 The Trump administration’s recently announced bans on Chinese-owned social media platforms TikTok and WeChat could have unintended consequences. The orders bar the apps from doing business in the U.S. or with U.S. persons or businesses after Sept. 20 and require divestiture of TikTok by Nov 12.

The executive orders are based on national security grounds, though the threats cited are to citizens rather than the government. Foreign policy analysts see the move as part of the administration’s ongoing wrestling match with the Chinese government for leverage in the global economy.

Whatever the motivation, as someone who researches both cybersecurity and technology policy, I am not convinced that the benefits outweigh the costs. The bans threaten Americans’ freedom of speech, and may harm foreign investment in the U.S. and American companies’ ability to sell software abroad, while delivering minimal privacy and cybersecurity benefits.

Disinformation campaigns may be of particular concern, due to the upcoming election and the impact of the alleged “sweeping and systematic” Russian interference in the 2016 elections. The potential for espionage is less pronounced, given that the apps access basic contact information and details about the videos Americans watch and the topics they search on, and not more sensitive data.The U.S. is not the only country concerned about Chinese apps. The Australian military accused WeChat, a messaging, social media and mobile payment app, of acting as spyware, saying the app was caught sending data to Chinese Intelligence servers.

But banning the apps and requiring Chinese divestiture also has a national security downside. It damages the U.S.‘s moral authority to push for free speech and democracy abroad. Critics have frequently contended that America’s moral authority has been severely damaged during the Trump administration and this action could arguably add to the decline.

The administration’s principal argument against TikTok is that it collects Americans’ personal data and could provide it to the Chinese government. The executive order states that this could allow China to track the locations of federal employees and contractors, build dossiers of personal information for blackmail and conduct corporate espionage.

Skeptics have argued that the government hasn’t presented clear evidence of privacy issues and that the service’s practices are standard in the industry. TikTok’s terms of service do say that it can share information with its China-based corporate parent, ByteDance.

The order against WeChat is similar. It also mentions that the app captures the personal and proprietary information of Chinese nationals visiting the United States. However, some of these visiting Chinese nationals have expressed concern that banning WeChat may limit their ability to communicate with friends and family in China.

While TikTok and WeChat do raise cybersecurity concerns, they are not significantly different from those raised by other smart phone apps. In my view, these concerns could be better addressed by enacting national privacy legislation, similar to Europe’s GDPR and California’s CCPA, to dictate how data is collected and used and where it is stored. Another remedy is to have Google, Apple and others review the apps for cybersecurity concerns before allowing new versions to be made available in their app stores.

Perhaps the greatest concern raised by the bans are their impact on people’s ability to communicate, and whether they violate the First Amendment. Both TikTok and WeChat are communications channels and TikTok publishes and hosts content.

In the case of TikTok, banning an app that is being used for political commentary and activism would raise pronounced constitutional claims and likely be overturned by the courts.

Whether the bans hold up in court, the executive orders instituting them put the U.S. in uncomfortable territory: the list of countries that have banned social media platforms. These include Egypt, Hong Kong, Turkey, Turkmenistan, North Korea, Iran, Belarus, Russia and China.

Though the U.S. bans may not be aimed at curtailing dissent, they echo actions that harm free speech and democracy globally. Social media gives freedom fighters, protesters and dissidents all over the world a voice. It enables citizens to voice concerns and organize protests about monarchies, sexual and other human rights abuses, discriminatory laws and civil rights violations. When authoritarian governments clamp down on dissent, they frequently target social media.

The bans could also harm the U.S. economy because other countries could ban U.S. companies in retaliation. China and the U.S. have already gone through a cycle of reciprocal company banning, in addition to reciprocal consulate closures.

The U.S. has placed Chinese telecom firm Huawei on the Bureau of Industry Security Entity List, preventing U.S. firms from conducting business with it. While this has prevented Huawei from selling wireless hardware in the U.S., it has also prevented U.S. software sales to the telecom giant and caused it to use its own chips instead of buying them from U.S. firms.

Over a dozen U.S. companies urged the White House not to ban WeChat because it would hurt their business in China.

Other countries might use the U.S. bans of Chinese firms as justification for banning U.S. companies, even though the U.S. has not taken action against them or their companies directly. These trade restrictions harm the U.S.‘s moral authority, harm the global economy and stifle innovation. They also cut U.S. firms off from the high-growth Chinese market.

TikTok is in negotiations with Microsoft and Walmart and an Oracle-led consortium about a possible acquisition that would leave the company with American ownership and negate the ban.

Though the TikTok and WeChat apps do raise some concerns, it is not apparent that cause exists to ban them. The issues could be solved through better oversight and the enactment of privacy laws that could otherwise benefit Americans.

Of course, the government could have other causes for concern that it hasn’t yet made public. Given the consequences of banning an avenue of expression, if other concerns exist the government should share them with the American public. If not, I’d argue less drastic action would be more appropriate and better serve the American people.

This article is republished from The Conversation by Jeremy Straub, Assistant Professor of Computer Science, North Dakota State University under a Creative Commons license. Read the original article.

Read next: The leaked Pixel 5 price must be right, Google has no other choice