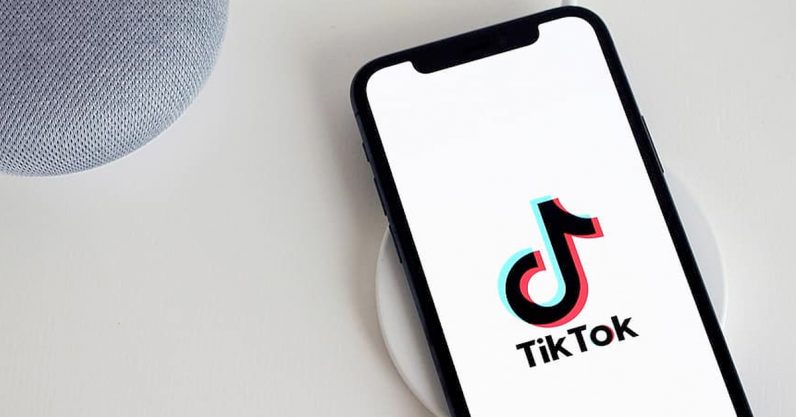 Read next: Byte Me #16: Breonna Taylor, police surveillance, and virtuencers