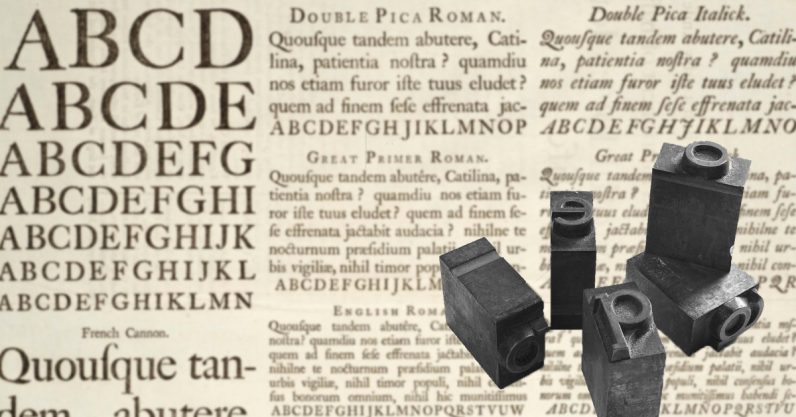 Read next: Comet SWAN is coming — and it’ll be visible without a telescope