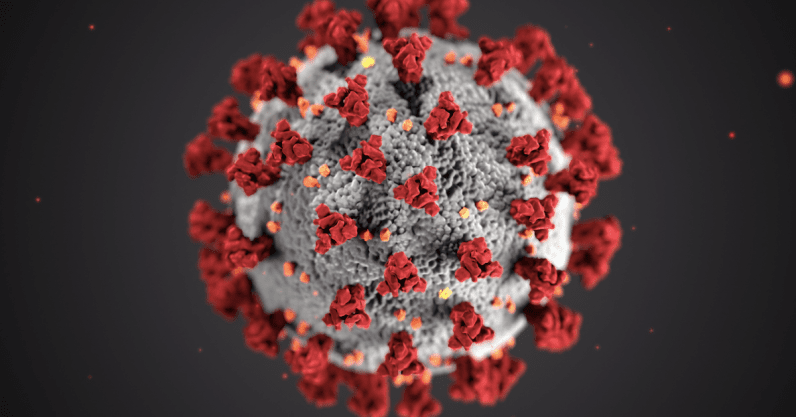 It seems that the UK is over the peak of the COVID-19 outbreak in terms of both cases and numbers. Many other countries are in the same situation. This is undoubtedly good news, but it’s perhaps not as good as many might hope. Indeed, in his first speech after recovering from COVID-19 on Monday, the UK’s Prime Minister Boris Johnson called it “the moment of maximum risk”.

Part of the reason he defined it as such is because the peak that the UK has passed is, in many senses, artificial – a result of the stringent lockdown measures citizens have been forced to endure for the last month. This is not the same peak from the “flatten the curve” rhetoric of early government briefings.

The aim of flattening the curve seemed to be to allow the disease to spread through the population slowly enough that, eventually, a large proportion of people in the country would have had the disease, while the peak demand on the health service was kept at a manageable level.

If herd immunity – having a sufficiently large proportion of the population that has recovered from the disease with immunity to deny the virus the fresh susceptible people it needs to propagate – was not explicitly the stated aim, certainly none of the flatten-the-curve schematics acknowledged the possibility of a second peak. It seemed to be suggested that, at the end of this flatter peak, most restrictions might be lifted and life might go back to normal.

This is not what the UK has achieved. It would have needed extremely finely calibrated interventions to slow down the infection rate to just the right degree to keep the disease in check while still allowing some transmission. Most cartoon schematics (like the one above) that illustrate flattening the curve are misleading. The peak would need to be way lower. And to imbue the population with herd immunity at such a slow rate of spread, it would also have taken far longer. A realistic comparison of the expected peak demand on UK critical care beds and the potential capacity is given in the figure below.

Far from the inert firebreak promised by herd immunity, the vast majority of the UK population are probably still susceptible to the disease – a tinder box just waiting for a spark to reignite it.

The reproduction number depends on three factors: the transmissibility (how easily the disease passes between people); the infectious period (the longer it is, the more chances there are for an infectious person to pass on the disease); and the number of susceptible people in the population.

The aim in eradicating the pandemic is to alter one or more of these factors in order to bring the reproduction number permanently below one. The infectious period is largely beyond our control (certainly without effective antivirals). Transmission can be significantly reduced by the strict social distancing, quarantine and isolation rules many of us are currently subject to. We have succeeded in temporarily reducing transmission and bringing the reproduction number below one, which in turn has led to a decline in cases of COVID-19.

But for things to return to normal, the only real strategy is to bring down the number of susceptible people. This is the reason why vaccination can wipe a disease out. It effectively reduces the susceptible population. Without a vaccine, though, the only other way to derive immunity is to have the disease. For COVID-19, rough estimates suggest that we need up to 60% of the population to have had the disease to achieve herd immunity.

So although we are slowly descending from the peak of the first small ridge of the epidemic, without the large number of people gaining immunity through having the disease, the mountain metaphor is unhelpful. The laws of epidemic gravity won’t help to pull us down on this descent. If the UK relaxes social distancing now, while most of the population is still susceptible, it runs the very real risk of a second wave.

A better analogy would be to the decelerating influence of a parachute. Social distancing and other measures have slowed the spread to a point at which the impact of the disease is currently manageable. But cut the parachute too early, before the danger is averted, and the outbreak will accelerate again.

The end of the beginning?

Thankfully, the peak the UK has experienced has had nowhere near the magnitude of the peak that would have hit had the virus been allowed to pass through the population unhindered. Instead, it has been brought under control and the health service has been protected. The consequence, however, is that the vast majority of the population remain susceptible.

A second wave isn’t inevitable, but unless the UK can scale up its ability to test, isolate and trace contacts of infected people, putting out each new fire at source, then a significant loosening of restrictions will inevitably have to be re-tightened as cases begin to grow again.

Famously, after a significant victory against Rommel’s forces at El Alamein in 1942, Churchill said, in the context of the tide turning in the Allies’ favor during the second world war: “Now this is not the end. It is not even the beginning of the end. But it is, perhaps, the end of the beginning.”

Although the UK is over the peak of the first wave, in the context of the battle against COVID-19 we still have a long way to go before we draw close the end of the beginning, let alone the beginning of the end.