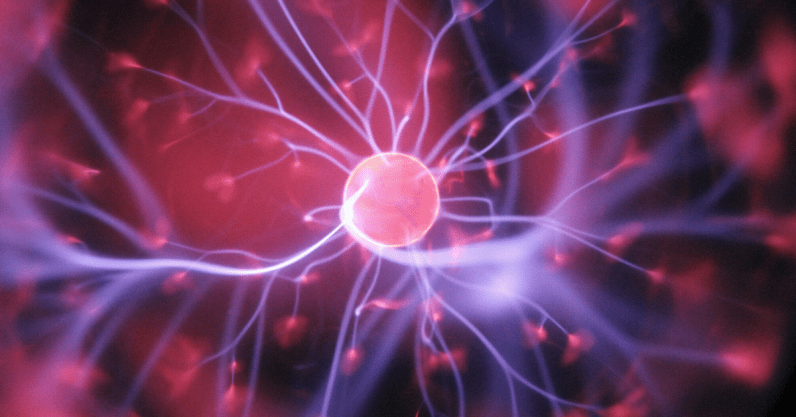 Andrew Sabisky, a UK government adviser, recently resigned over comments supporting eugenics. Around the same time, the evolutionary biologist Richard Dawkins – best known for his book The Selfish Gene – provoked controversy when tweeting that, while eugenics is morally deplorable, it “would work”.

Eugenics can be described as the science and practice of improving the human race through the selection of “good” hereditary traits. Eugenics inevitably brings to mind the atrocities committed by the Nazis, who used eugenic ideology as the rationale for large-scale forced sterilization, involuntary euthanasia and the Holocaust. Given this sinister history, it’s bound to be alarming when government officials endorse eugenic ideas.

The eugenics movement of the past has been thoroughly discredited on both moral and scientific grounds. But questions about the ethics of genetically improving humans remain relevant.

The emergence of new genetic technologies often prompts renewed debate. Can eugenic ideas about improving the human race be divorced from the evils of the past and pursued through benign means? Or is there something inherently morally problematic about the idea of genetically improving humans?

A new, morally responsible eugenics may well be defensible, and new genetic technologies must be assessed on their own terms. But we also need to consider the broader political context. If the betterment of individual traits were to be presented as a key strategy to improve human welfare, this would look very much like the individualization of social problems that was such a central feature of the old eugenics.

The father of the eugenics movement was the English explorer and scientist Francis Galton (1822-1911). Influenced by his cousin Charles Darwin’s work The Origin of Species, Galton was interested in ideas about the heritability of different traits. He was particularly interested in the heritability of intelligence and how to increase society’s diminished stock of talent and character. He also believed that social problems such as poverty, vagrancy and crime were ultimately caused by the inheritance of degenerate traits from parent to child.

Galton’s ideas quickly became influential and were widely embraced, first in Britain but subsequently in many other countries, including the US, Germany, Brazil and Scandinavia. At a time colored by widespread concerns about the state of the nation, lack of social progress and the “degeneration” of the population, Galton’s ideas inspired a popular movement for social reform through selective human reproduction.

The first half of the 20th century saw the enactment of a variety of eugenic policies. “Positive” eugenics focused on encouraging those of “good stock” to reproduce, such as through the “fitter family” contests put on across the US. “Negative” eugenics involved discouraging or preventing reproduction among those deemed “unfit”, such as the poor, criminals or the “feeble-minded”, predominantly by coercive means.

Eugenics is often equated with Nazi atrocities, but many other brutal acts were committed in its name, usually targeting disadvantaged and vulnerable groups, such as the poor, disabled and ill. As part of the negative eugenic effort, forced sterilization was conducted on a large scale, not only in Nazi Germany but also in the Scandinavian countries (in Sweden, this practice continued until the 1970s) and in the US (where it was revealed that involuntary sterilization of female prisoners occurred as late as 2010). The US combined eugenic ideology with ideas about racial hierarchy and applied eugenic thinking to immigration. This led to the passing of the 1924 Immigration Restriction Act in order to curb the entry of “inferior” ethnic groups.

After the second world war and the exposure of the Nazi regime’s atrocities, eugenics fell out of favour. But worries about eugenics often resurface with the introduction of new genetic technologies that allow us to “improve” humans in some way, most notably gene editing, such as CRISPR-Cas9, and reproductive technologies, such as pre-implantation genetic diagnosis. Reproductive technologies mainly help prospective parents to have children free from genetically based disabilities and disorders, but as our knowledge of the human genome advances, the range of traits we may be able to select away or select for will probably increase, prompting fears of “designer babies”.

Such technologies are sometimes labelled “eugenic” by skeptics as a means to discredit them. Arguments then ensue about whether these technologies represent a form of “old” eugenics and are therefore unethical, or whether they represent a “new”, benign form of eugenics. Questions about the ethics of genetic technologies and the new eugenics are far from settled.

But even if our ethical analysis should deem such new genetic technologies permissible, it would be disingenuous to present these technological advances as “solutions” to complex problems such as poverty, unemployment, or poor physical or mental health. We should be wary of biological determinist narratives that blame various forms of disadvantage on individual traits, without acknowledging the importance of social and political factors. This kind of thinking is very much in line with the old eugenics.

We are right to be worried when government officials endorse eugenic ideas. It is reassuring that Sabisky’s comments provoked such outrage and that he was forced to resign. But in some respects, in the current age of austerity policies, the individualization of social problems is an all too familiar theme.

This article is republished from The Conversation by Gry Wester, Lecturer in Bioethics and Global Health Ethics, King’s College London under a Creative Commons license. Read the original article.