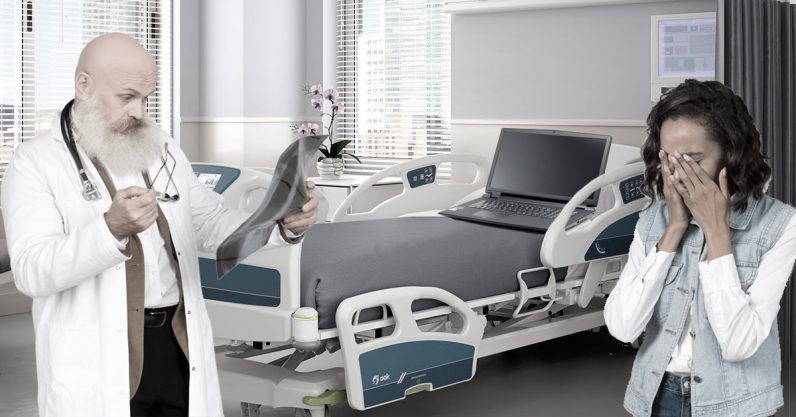 Microsoft’s recent announcement that it would end support for users of its Windows 7 operating system had stress written all over it. The company advised that important day-to-day tasks such as personal banking and online shopping would no longer be safe on users’ now out-of-date and hacker-friendly Windows computers.

It’s hard to know how many people are affected but one estimate suggests it could be hundreds of millions. The company’s recommendation was to upgrade immediately and ideally buy a new laptop, as the older one might be too slow or not function as well with the current Windows 10, a cost that many people will not be able to afford.

When I looked into this subject, I found over 100 expert articles referring to the process of upgrading to new operating systems as being stressful for users. One even referred to it as a process of suffering. The majority of these experts assumed stress was part of the process and offered tips on how to minimize or reduce that stress.

Read: [5 ways laptops should evolve over the next decade]

But do you need to buy a new laptop, or is it time to switch to a different device altogether? Microsoft would have you believe that Windows 10 is the last version of Windows and instead of making new editions they will improve your experience on a more ongoing basis.

Of course, this isn’t only a problem for owners of Windows laptops and desktops. Apple and Android operating systems also suffer from upgrades to new versions, with regular announcements that support or security upgrades for older versions will end, along with warnings that staying with legacy systems will compromise online security. Simply put, if your bank balance gets raided, you – the user – have only yourself to blame.

But saying that legacy systems can’t be protected is arguably scaremongering in the name of sales. They are made by huge, rich companies with more than enough resources to create patches and keep our older devices safe. Stopping support creates fear and customers who are more than happy with older devices end up surrendering to pay for new gadgets and software versions.

In many cases, it seems to persuade people to make the leap of faith and just buy a new laptop. There is certainly evidence of a short-term hike in laptop and PC sales. But some people have already begun to desert the laptop market.

Research shows that PC and laptop ownership, usage and importance have declined over the past three years, replaced largely by smartphones. A survey of internet users found just 15% thought their laptop was their most important device for accessing the internet, down from 30% in 2015, while 66% thought their smartphone was most important, up from 32%.

This has led some commentators to predict the slow death of the laptop because of young people’s preference for and greater familiarity with the devices in their pockets. But a survey by UK regulator Ofcom in 2017 also found there has also been a record rise in older people using smartphones and tablets.

Even for those who love a QWERTY keyboard, you arguably no longer need a PC or laptop thanks to the emergence of better keyboards for mobile devices and the growth in alternative products such as hybrid tablets (with keyboards) and foldable gadgets.

Aside from these preferences, there are other reasons to consider not surrendering to a new Windows 10 upgrade and spending a small fortune on a new laptop. Not least is the fact that the new operating system isn’t without its own bugs and other security issues. In fact, the US National Security Agency recently found a flaw so serious that it took the unusual step of issuing a public warning.

So, do you need to upgrade? You might be wiser to wait and see. There are other devices to do your online banking and similar important and sensitive tasks. Your older laptop will be perfectly good for tasks that come with security risks. You could hold fire on giving your money to the laptop makers and sellers and spend it better elsewhere. This is a new territory for Microsoft and you, the customer, are part of the experiment (for which you are expected to pay).

This article is republished from The Conversation by Paul Levy, Senior Researcher in Innovation Management, University of Brighton under a Creative Commons license. Read the original article.

Read next: How to break up with your phone, explained by a phone addiction researcher