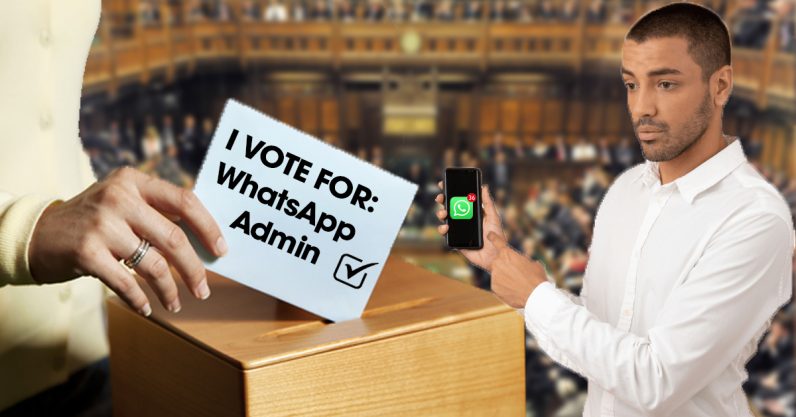 Read next: Half-a-million Teslas could be recalled after sudden acceleration complaints [Update]