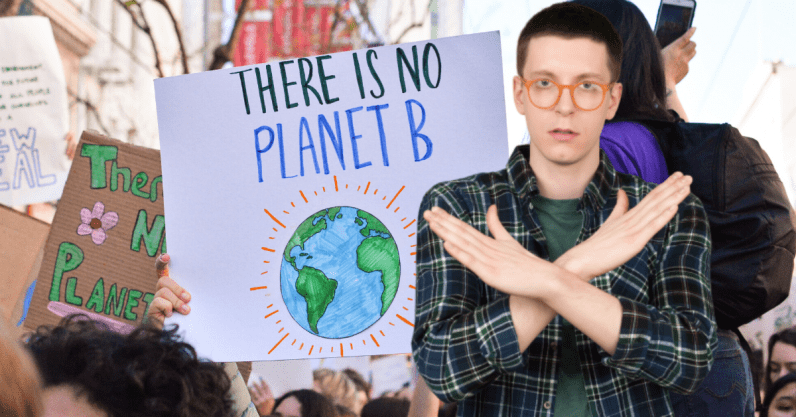 Read next: CHEAP: Game your ass off with 43% off HyperX Flight wireless headset