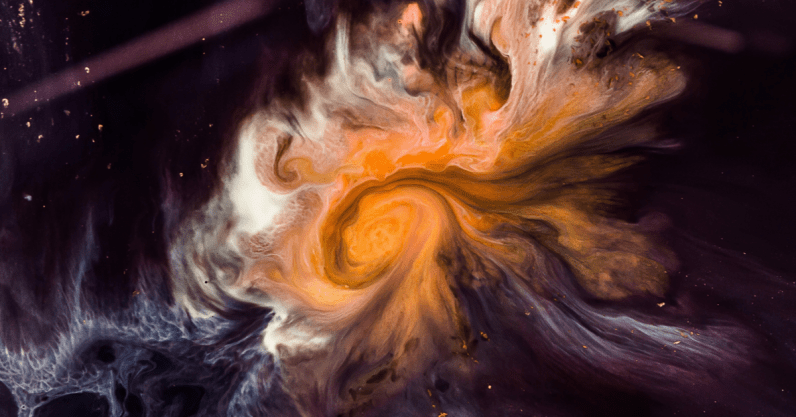 The discovery of yet another exoplanet is no longer news. More than 4,000 planets around other stars have now been found since the detection of the first one in 1995. As astronomers long suspected, or at least hoped, it seems that planets are ubiquitous in stellar systems and there are probably more planets than stars in our galaxy.

But a new discovery of a large planet orbiting the small star GJ3512 is worth noting. The paper, published in Science, challenges our understanding of how planets form – and further blurs the line between small, cool stars known as brown dwarfs and planets.

The star itself is a red dwarf, about 30 light years away, with a luminosity less than 0.2% that of the sun. It has around 12% of the sun’s mass and 14% of its radius. Such cool, dim stars are in fact the most common stars in the galaxy, but only one in ten of the known exoplanets have been found to orbit red dwarfs.

This is likely to be a selection effect. Red dwarfs are so dim that it is hard to detect their planets with the “Doppler shift method”. This relies on detecting how the wavelength of the starlight gets periodically shifted (to blue or red) by a tiny amount as the unseen planet orbits, tugging the star to and fro. Several of the other planets that have been discovered orbiting red dwarf stars have instead been found by the transit method – looking at how a star’s light dims as a planet passes in front of it.

What makes the new discovery stand out is that the planet, dubbed GJ3512b, is a gas giant in a 204-day elliptical orbit. The planet has a mass of at least half that of Jupiter and its diameter is likely to be around 70% that of the star it orbits. It is therefore one of the largest planets known to be orbiting such a small star in such a wide orbit – and this poses a problem for understanding how it formed.

Our solar system was born out of a “protoplanetary disc” – a cloud containing dense gas and dust surrounding our newly formed sun.

The most commonly accepted explanation for how the gas giant planets formed is that rocky icy cores were created by the accumulation of smaller bodies in the outer regions of the disc. This went on until these cores had built up to around ten Earth masses. At this point, they were able to gather a hydrogen and helium envelope before the planets migrated to the inner edge of the disc, or the disc dispersed.

This is how gas giant planets are believed to form in most exoplanetary systems, including so-called “hot-Jupiters” discovered in close, orbits around their stars. But it’s hard to see how planets could form in this way around a low mass star – the disc would not be massive enough.

An alternative scenario is likely to have happened in the case of GJ3512b – and potentially many other planetary systems out there. Here, it seems the planet may have formed by direct fragmentation of the protoplanetary disc. That means part of the disc collapsed and condensed (changing from gas to a liquid and thereafter solid) into a large body, without the need to build up by accumulation of smaller rocks. This is similar to the way in which stars themselves normally form.

The team behind the new study report further evidence for this formation route from hints of a second giant exoplanet in the system (tentatively called GJ3512c) with an orbital period in excess of 1,400 days. This might also explain the unusually eccentric orbit of GJ3512b, which may have resulted from interactions between the two planets soon after the planets formed. This process would have ejected a third planet from the system. And if three large planets once existed around such a small star, the only way they could have formed is by direct fragmentation of the disc.

The discovery of this system also has implications for the debate over what constitutes a brown dwarf star and what constitutes a planet. Brown dwarfs are stars that failed to initiate nuclear fusion in their cores, and so have a mass below about 8% that of the sun or roughly 85 Jupiter masses.

One answer is to say that stars form like stars do, and planets form like planets do, so mass is to some extent irrelevant. The problem is that normally we cannot tell how an individual planet or brown dwarf formed. In the case of GJ3512b, the likely formation method is more like that of a star than that of a planet.

So the picture is even more confused than it was before, and may only be solved by future discoveries. Increasing the census of planetary systems will ultimately show which formation mechanisms are most common.

Read next: For $25, learn to build a brand and sell online like a pro through SEO