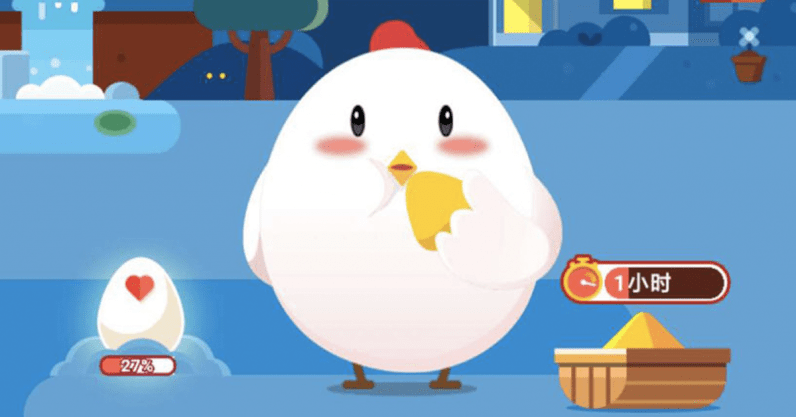 Four years ago, in a move designed to explore the viability of new offline sales models, Alibaba ran a little experiment. Two of its financial service offerings, Alipay digital wallet and its onboard credit scoring platform Sesame Credit, cooperated in the launch of two unmanned supermarkets.

The stores, one in Beijing and one in Hangzhou, took an exploratory dip into the waters of honor-system retail.

But these stores were more than a test of the model’s economic viability – they were also a means to gather data on social trustworthiness.

The results? A rather abysmal 62% of shoppers paid for their merchandise.

But times have changed, the company says.

Last week, commemorating National Credit Day (June 6), Alipay kicked off another 24-hour cross-provincial trial, placing four unmanned public sharing cabinets in cities across the country, including an umbrella-borrowing station in Chengdu, and a toy-borrowing cabinet outside of a kindergarten in Zhengzhou.

The cabinets saw an average 95% return rate – 100%, in the case of Zhengzhou. Ali’s marketing machine released a video insinuating that the numbers were proof that their Sesame Credit platform is raising conscientiousness among the general public.

Sesame Credit, for the uninitiated, is a social credit system (SCS), built into the Alibaba-owned digital wallet Alipay, that issues “trustworthiness” scores based not only on each user’s financial history, but also their consumption habits and social behavior. Users get points through responsible use of Alibaba fintech offerings (repaying loan installments on time, for example) and sharing economy products (returning shared bikes and mobile phone chargers on time). Users with high Sesame Credit scores can enjoy deposit-free shared rentals and can access buy-now-pay-later checkout options on Alibaba-owned ecommerce platforms.

In terms of single-handedly propping up national social ethics, Ali’s self-congratulation is overblown: the two trials were too dissimilar – shopping and borrowing are not the same thing – and run on too small a scale to form the basis of any solid science, and it’s unlikely that social goodwill shot up 30-plus percentage points over the course of four years.

We get more accurate metrics looking at results from non-Ali trials:

In other words, return rates for shared items have been all over the map for several years, high in some cases, as China’s emerging middle class has acclimated to the principles of the sharing economy, and low in others.

But although Ali can’t (yet) claim to have unlocked the magic formula for social scrupulousness, Sesame Credit is beginning to drive major changes the way consumers behave.

Ali’s forays into behavior modification aren’t limited to offline spaces. Over the last several months, a series of mini-games designed to encourage charitable giving have appeared in Alipay and Sesame Credit interfaces. The three most prominent games include:

Virtual treasure boxes are awarded to users who buy subway tickets with Alipay, ride Alibaba-owned shared city bikes, rent Alibaba-affiliated phone chargers, and complete other transactions within the Alibaba ecosystem. Players open the treasure boxes for a chance to win “Sesame seeds”, which can be donated to charitable projects, like building reading nooks at rural schools, or traded in for coupons and other prizes.

Keep a Tamagotchi-style chicken well-fed, and it’ll reward you with virtual eggs that can be donated to approved NGOs. Chickens need to eat once every few hours, and you can get extra food by – you guessed it – using Ali services. Players can also check up on the health status of their friends’ chickens. If they haven’t been fed in a while, the more sympathetic players can use their own feed to keep the chicken alive, or simply send alerts urging friends to return to the app.

Help a virtual seedling grow into a virtual tree. Log in daily to collect the fresh air produced as it grows. If not collected, oxygen disappears at the end of the day. Once you’ve collected enough oxygen, Alibaba promises to plant an actual tree on your behalf in one of China’s deforested regions. Players can also see the oxygen generated by their friends’ trees, and choose whether to steal it or water their plants for them.

What Ali gets out of it

Alibaba is no stranger to this type of user incentivisation: for several years now, the company’s retail platform, Taobao, has used a similar carrot farming game,Jinbi Zhuangyuan金币庄园, to keep buyers engaged, even when they’re not actively shopping.

What’s different here is the attractive possibility that participating in these games, and in Ali-sponsored philanthropy, might raise one’s Sesame Credit score.

We say “might”, because Sesame Credit’s exact scoring algorithm hasn’t been made public, and the company hasn’t confirmed that charitable contributions do anything for your score. But the games’ presence within, and accessibility from, the Sesame Credit platform suggests a connection. The prospect has led to online speculation about how much weight the algorithm places on charitable giving.

The chance of receiving real-world benefits in return for gameplay and donations turns these games into weapons of market competition: If there’s a choice between checking out using Alipay or a competing service like WeChat Wallet — as there is at most stores — the in-game tokens an individual receives by choosing the Alibaba product, coupled with the added incentive of boosting your Sesame Credit score, may be the nudge consumers need to go with Ali.

This gamification shows how Sesame Credit can be used as a tool to modify consumer behavior. Such use of the platform may be in its infancy — but we’re witnessing its first steps. 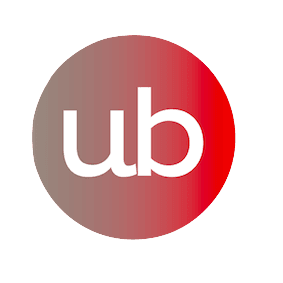