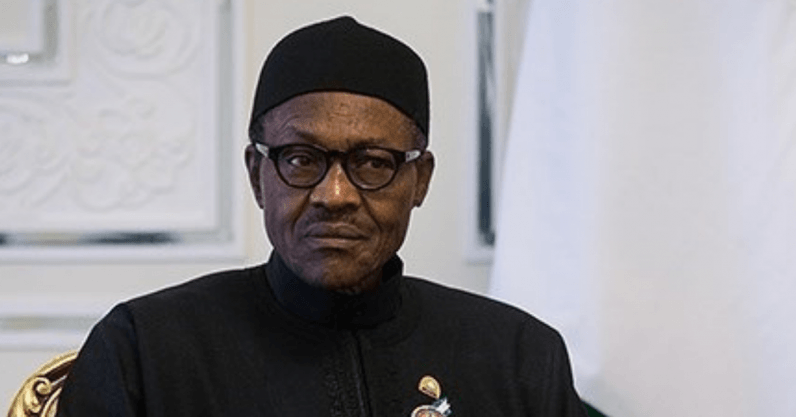 Facebook has issued a statement on how it removed fake accounts originating from Israel that ran Facebook Pages, Groups and Instagram accounts that carried false information looking to influence elections in several African countries. This forms part of Facebook looking to redeem itself and act proactively in its fight against having its platforms used to spread fake news, especially politically motivated fake news.

In its statement, Facebook has said that it noticed “co-ordinated inauthentic behavior” originating from Israel targeting Nigeria, Senegal, Togo, Angola, Niger and Tunisia and that led its staff to investigate further.

“Today we removed 265 Facebook and Instagram accounts, Facebook Pages, Groups and events involved in coordinated inauthentic behavior. This activity originated in Israel and focused on Nigeria, Senegal, Togo, Angola, Niger and Tunisia along with some activity in Latin America and Southeast Asia. The people behind this network used fake accounts to run Pages, disseminate their content and artificially increase engagement. They also represented themselves as locals, including local news organizations, and published allegedly leaked information about politicians. The Page administrators and account owners frequently posted about political news, including topics like elections in various countries, candidate views and criticism of political opponents,” wrote Nathaniel Gleicher, Head of Cybersecurity Policy at Facebook.

Facebook’s fake news problems are well documented. They reached their peak ahead of the 2016 Presidential election in the USA when it was later revealed that Cambridge Analytica ran some Facebook Ads to micro-target voters and tried influencing them to vote for Donald Trump. It was also revealed that Cambridge Analytica was involved in trying to influence some African elections, especially in Kenya and Nigeria.

Facebook has stated that the people behind the fake accounts tried to conceal their identities but their investigations found that they could trace some of the activity was linked to an Israeli company called Archimedes Group. Facebook‘s investigation revealed the following:

Facebook has banned Archimedes Group from all its platforms and issued a cease and desist letter.

“We are making progress rooting out this abuse, and, as we’ve said before, it’s an ongoing challenge. We’re committed to continually improving to stay ahead. That’s why we’re investing heavily in building better technology, hiring more people and working more closely with law enforcement, security experts and other companies,” said Gleicher.