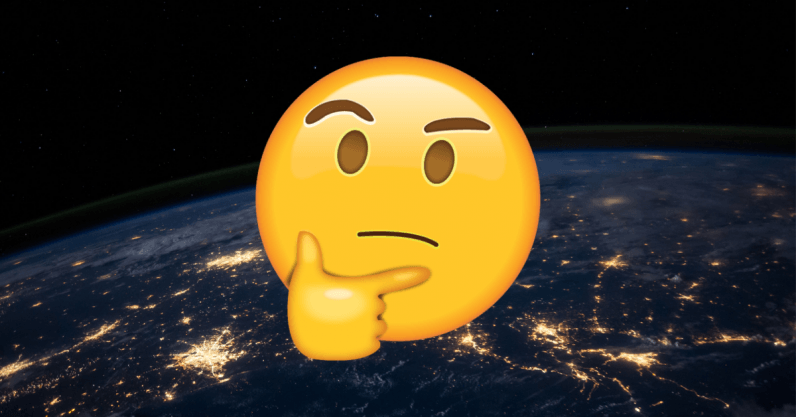 Most of the time, you only really get one try to do most of the critical stuff and the consequences are life or death.

Mankind is preparing for a new space age: manned missions to Mars are no longer a distant dream and commercial ventures may open up the prospect for non astronauts to visit other planets. Understanding how gravity impacts the way in which we make decisions has never been more pressing.

All living organisms on Earth have evolved under a constant gravitational field. That’s because gravity is always there and it is part of the background of our perceptual world: we cannot see it, smell it or touch it. Nevertheless, gravity plays a fundamental role in human behavior and cognition.

The central nervous system does not have “specialized” sensors for gravity. Rather, gravity is inferred through the integration of several sensory signals in a process termed graviception. This involves vision, our balance system and information from the joints and muscles.

Sophisticated organs inside the inner ear are particularly important in this process. Under terrestrial gravity, when our head is upright, small stones – the vestibular otoliths – are perfectly balanced on a viscous fluid. When we move the head, for instance looking up, gravity makes the fluid move and this triggers a signal which informs the brain that our head is no longer upright.

Long-duration exposure to zero gravity, such as during space missions, leads to several structural and functional changes in the human body. While the influence of zero gravity on our physical functions has been largely investigated, the effects on decision-making are not yet fully understood. Given the technical limitations and the expected gap of a few minutes in communication with Earth if we go to Mars, knowing the impact of altered gravity on how people make decisions is essential.

In a nutshell, human behavior is a constant trade off between the exploitation of familiar but possibly sub-optimal choices and the exploration of new and potentially more profitable alternatives. For example, in a restaurant you can exploit by choosing your usual chocolate cake, or you can explore by trying that tiramisu that you’ve not had before. Thus, exploitation involves routine behavior, while exploration involves varying choices.

We investigated whether alterations in gravity impact the choice between routine and novel behavior. We asked participants to come to the lab and produce sequences of numbers as randomly as possible. Every time they heard a beep sound, they needed to name a number between one and nine. Importantly, there was no time to think or to count, just name a number. Critically, this task requires our brain to suppress routine responses and generate novel responses, and it can be considered a proxy for successful adaptive behavior.

But how does this change under the influence of gravity? We manipulated how the otoliths sense gravity by changing the orientation of participants’ bodies with respect to the direction of terrestrial gravity by asking them to lie down. When we are upright, our body and otoliths are congruent with the direction of gravity, while when we are lying down they are orthogonal (at right angles).

This is a very efficient laboratory manipulation, which allows us to mimic alterations of gravitational signals reaching the brain. It is actually a better way to study the effects of gravity than sending someone to space. That’s because when we are in space we are also affected by weightlessness, radiation and isolation – and it can be hard to separate what effect the lack of gravity alone has.

Our results indicate that lying down does seem to influence how people make decisions, with participants struggling with random number generation. This indicates that people are therefore less prone to generating novel behaviors in the absence of gravity.

This may be of importance to the planning of actual space missions. Astronauts are in an extremely challenging environment in which decisions must be made quickly and efficiently. An automatic preference for routine or stereotyped options might not help with complex problem solving, and could even place life at risk.

The results add to research suggesting that people also suffer changes in perception and cognition when under conditions mimicking zero-gravity. The absence of gravity can be profoundly unsettling, and can potentially compromise performance levels in many ways. This suggests that astronauts may benefit from some sort of cognitive enhancement training to help them overcome the effects of altered gravity on the brain, and to assure successful and safe manned space missions.

This article is republished from The Conversation by Elisa Raffaella Ferrè, Senior Lecturer of Psychology, Royal Holloway under a Creative Commons license. Read the original article.

Read next: You can learn how to work with AI tech in this $25 course bundle