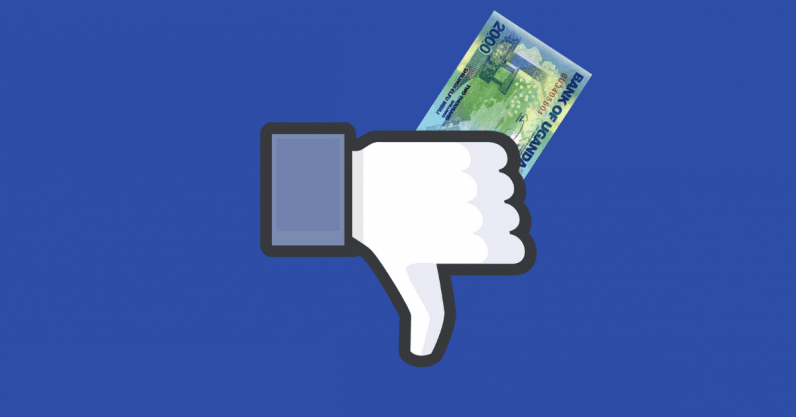 Half-way through 2018, Uganda introduced a Social Media (OTT) tax which required Ugandans to pay a tax if they wanted to access services such as Facebook, Twitter, WhatsApp, and many others. It turns out, based on released data by the Uganda Communications Commission (UCC), the tax has had a significant impact on the number of internet users in the East Afrikan country resulting in a drop of 3 million internet users over a 3 month period.

What is also interesting when one looks at the data released by the UCC is that approximately only half of the internet users in Uganda were actually paying the Social Media Tax, making the tax revenues collected from it a long cry far from what the government had expected when introducing it.

“In the last three months of the quarter [July to September 2018] under review, both the number of OTT taxpayers and the figures for the OTT revenues were in a declining trend. The figures indicate subscribers those who have used OTT services at least once in the quarter. 50.4 percent of the internet subscribers were enjoying OTT services by the end of September 2018,” reads a statement from the UCC.

The statistics released by the UCC regarding revenues collected from the Social Media Tax and the drop in internet users are not surprising. The prevailing sentiment, among most Ugandans, since the tax was launched has been the single aim of the tax is to inhibit people’s freedom of speech by introducing an extra fee they must pay in order to use social media, as well as paying for their smartphones and internet access.

As such, several things have happened. As the statistics show, some people chose to altogether cut their use of social media as can be seen by the drop of five million internet subscribers. Others have opted to pay the tax while others have chosen to continue using social media but bypassing the need to pay for the tax by using Virtual Private Network (VPN) apps.

What remains to be seen is how long the drop in internet users in Uganda will continue for or whether it will stabilize at a certain point. Either way, the OTT tax remains a negative step towards connecting Uganda.

Read next: Master the Adobe Photoshop essentials with this $29 complete bundle