Well, that’s old news! Two days ago, the NSW government announced an ambitious $375 million plan for battery-powered cars, the Sydney Morning Herald reports. The government hopes that with this plan EVs will make up more than half of new car sales by 2030.

But there’s a catch. This extra support will be counterbalanced by a road-user charge of $1.9 cents per kilometer by 2027, or once electric vehicles make up 30% of new car sales.

The same road-user charge has been introduced in Victoria and will start the first of July, a fact that was heavily criticized by Constance.

The minister had commented that the Victorian’s state tax on electric vehicles is happening “too soon,” and that the NSW government would not apply such a levy until EVs make up 40 to 50% of the car market – which now dropped to 30%.

“We’re charging up the nation to make NSW the Norway of Australia when it comes to electric vehicles,” Environment Minister Matt Kean said, referring to Europe’s largest EV market.

This sounds somewhat overconfident, coming from a state that is only now embarking on the EV switch, but NSW’s plan is indeed the most “aggressive” yet in Australia. With EVs currently making up less than 1% of new car sales in New South Wales, the government’s Electric Vehicle Strategy pack can only be a good thing. 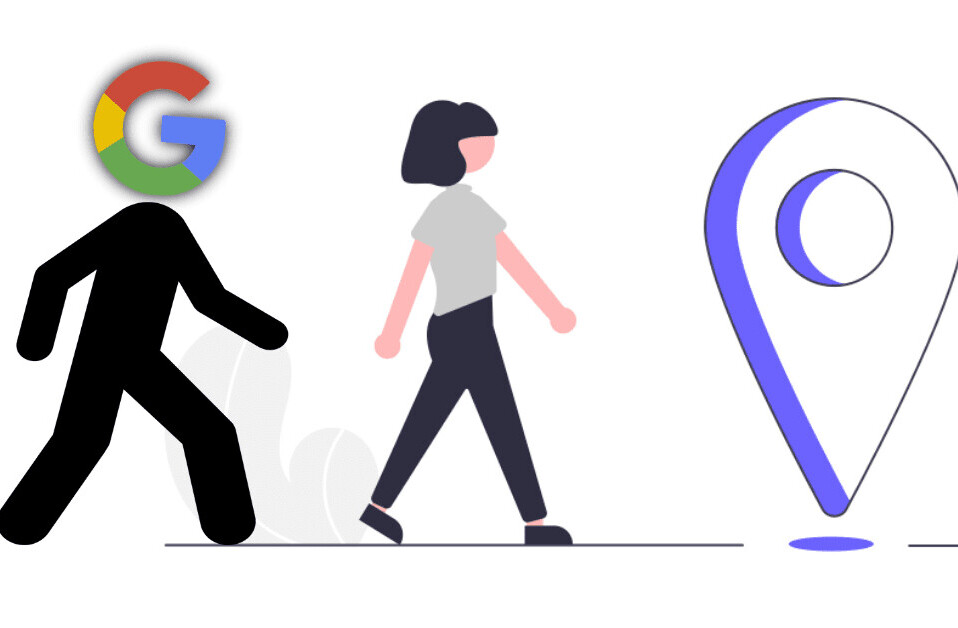