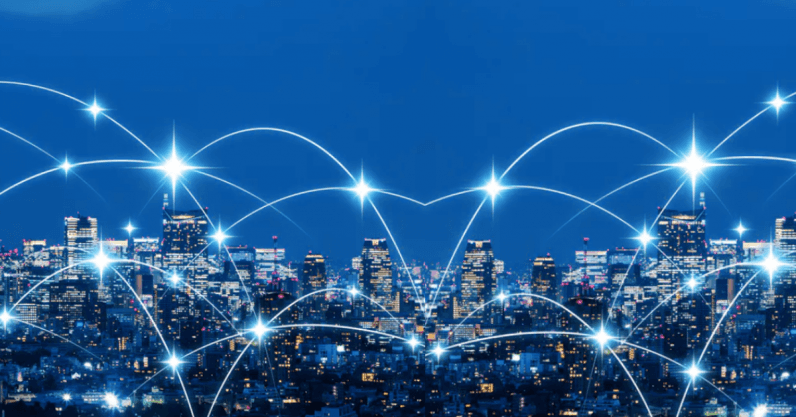 Never in the history of the mobile phone has there been so much hype about a new technology ahead of its launch than there is with 5G.

It seems mobile phone operators, handset manufacturers, and equipment vendors are locked into a massive global game of one-upmanship, seeking to claim to be the first to achieve something groundbreaking with the technology. But the stakes are high – the mobile industry also desperately needs 5G, whether for new revenue sources, market share, or to drive growth.

Since mobile phones first appeared in the mid-1980s, the industry has launched several new “generations” of network and technology. Those early analogue “brick” phones of the 1980s were replaced by the 2G (1990s) GSM, digital, and international roaming service. 3G (2000s) offered improved internet connectivity before 4G (2010s) delivered a truly broadband experience into our hands.

5G is now the fifth generation, but despite considerable media attention and focus on its massively enhanced data capability (downloading a HD movie in less than a minute), focusing on its speed alone is to miss the point of its significance.

Ultimately, it’s simply not sustainable to keep launching a new technology every ten years or so. There are license fees to pay for new radio frequency spectrum bands, new network infrastructure to build, and an increase in the management costs associated with integrating new technology with existing infrastructure – while keeping all of the other previous generations of network operational. UK operators, for example, continue to support 2G, 3G, and 4G while preparing to launch 5G.

So, what’s so special about 5G? Capacity and coverage won’t be immediately there at launch but more of both is expected in due course. For the user, 5G speeds will be a big draw, with quoted figures ranging from 100Mbps to 20Gbps (that’s up to a thousand times faster than 4G).

Naturally, this is being delivered in direct response to our seemingly insatiable appetite for more and more online content and, especially, video. But 5G won’t only revolutionize mobile handsets; it could also be an alternative way of providing broadband internet access to homes via Fixed Wireless Access (FWA) (which employs wireless mobile network technology rather than fixed lines).

Then there is the delay, or latency, which defines the responsiveness of the network. For 4G, this is currently around 40 milliseconds. 5G, however, could reduce the latency to 10 milliseconds for enhanced Mobile Broadband (eMBB) applications.

This won’t mean much to most people, but it could be critical for the useful development of specialist applications such as virtual reality and connected and self-driving vehicles, where even small delays can make a big difference.

What about the operators?

For the operators, the benefits are numerous. Higher frequencies and new MIMO antenna technology will enable better coverage and more capacity. This will ensure a consistent user experience, even as demand grows in densely populated areas.

Improved coverage is also critical for the functioning of the Internet of Things whereby a massive number of sensors, embedded systems, and devices will need to be wirelessly interconnected for data sharing.

Technology supported by 5G will also allow operators to offer different types of service to different groups over the same network but in a better and more managed way.

This future-proofs the infrastructure by creating a service orientated network which can evolve rather than having to be continually replaced with a new one, eliminating the need for a 6G and allowing previous network generations to be decommissioned.

Progress towards 5G has been rapid. Originally intended for commercial launch in 2020, 5G is already a year ahead of schedule. The first formal standards were approved in December 2017, handsets are set to emerge in the first quarter of 2019 (with pricing predicted to be around £600), and UK operators have announced commercial launch dates for mid-2019 onwards.

But the pace of roll-out will be driven primarily by demand, and given the huge investments in 4G and earlier generation networks, 5G has to be paid for with real revenue.

This is a huge challenge. The benefits of 5G come with a hefty price tag for the industry. In April 2018, UK mobile operators spent £1.1 billion on license fees for access to the newly released 3.4GHz radio frequencies and each is pledging several billions of investment to build the new 5G service. And all of this before any revenue starts to flow back into the industry.

So how can the service effectively be monetized? Ultimately, the problem is that 4G is good enough for most mobile customers. And given that most of the benefits of 5G to the operators are either hidden or of little direct benefit to everyday users, what value can be placed on simply having even higher download speeds?

The success of 5G is therefore going to be dependent on operators and their wholesale partners developing new markets that look beyond traditional consumers of mobile services. It may start with higher capacity for today’s services such as video, or improved functionality for tailored networks for campuses or business sites.

Ultimately, however, the investors will have to think big – and look to industries behind connected vehicles, the Internet of Things and the other major technologies of the future.

This article is republished from The Conversation by Nigel Linge, Professor, Computer Networking and Telecommunications, University of Salford under a Creative Commons license. Read the original article.