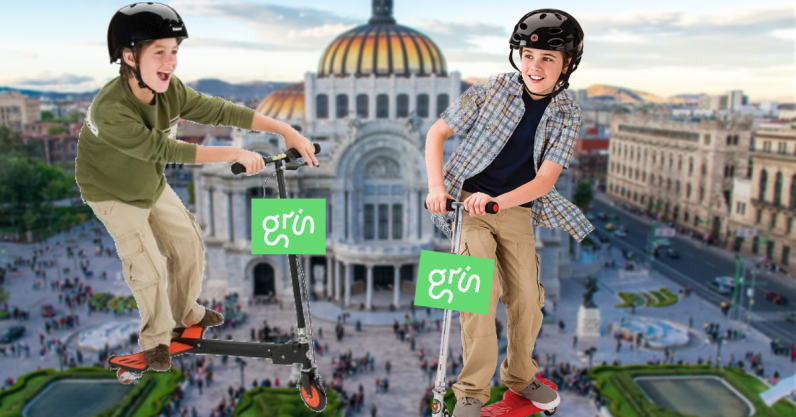 Read next: Report: Anonymity could be the answer to feeling happier online