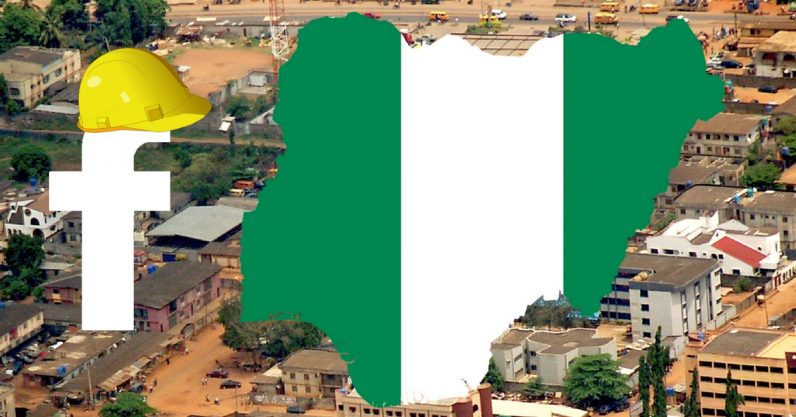 Facebook will be helping Nigeria with its upcoming 2019 presidential elections. This comes after a team from Facebook, led by Ebele Okobi (Facebook’s Public Policy Director for Afrika) visited and met with Nigeria’s Independent National Electoral Commission (INEC) to explore various ways in which they could work together on voter education and engaging citizens ahead of the 2019 elections.

The 2019 Nigerian general elections are scheduled to take place on 16 February 2019.

The initiative is not going to be the first time that Facebook has been involved directly with elections on the continent. In 2017, the social media company ran some voter education campaigns leading up to Kenya’s presidential elections. Given how widely fake news became a problem leading up to Kenya’s elections in 2017, Facebook published an “information tool” and some guidelines on how Kenyans can spot fake news especially related to the elections.“A good election, I have always said, is a recipe for peace and a poorly conducted election could lead to violence and civil war. And part of it is the perception some people create on the social media,” said Professor Mahmood Yakubu, Chairman at INEC.

“People care very deeply about how they are governed, about who governs them and other political issues. Knowing that people come to the platform to talk about what they care about, we have developed a politics and government programme essentially to understand how our platform is being used, not just during elections, but also to help governments engage with their citizens and also to see what the risks related to our platform in elections are and what opportunities and programmes can be put in place to address the risks,” said Okobi.

Part of what Facebook has done thus far leading up to the 2019 Nigerian general elections is to pull down fake INEC pages on its platform in a move to ensure no false information is spread.

Facebook’s engagement with INEC more than anything signals the importance that the social media platform plays when it comes to elections across the world, making it a “king maker” as we witnessed with the recent 2016 USA elections.

Read next: Why your car will be more like your TV than your smartphone