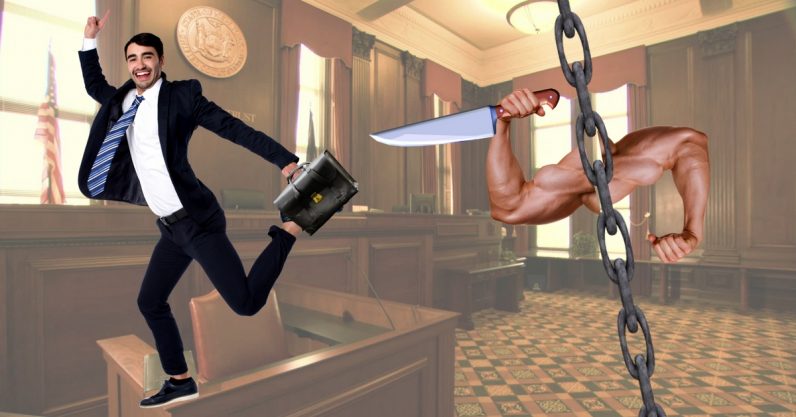 I fear for the professions.

Those which have enjoyed a monopoly for so long due to their protection by Royal Societies and Official registries. Those which require accreditation and continued professional development.

I’m not saying they never provided a quality professional service, I’m saying they had Carte Blanche to charge extortionate prices in a protected market.

When your moat is a 6-year degree and a 2-year traineeship it’s incredibly difficult to disrupt.

The problem is, with people living longer and more and more people jockeying to enter service based professions, there are too many people entering almost every one.

But here come the machines and they can read everything you have instantaneously, as well as every other law book every written. They have total recall of any precedent ever set and an insurmountable amount of information at the end of their electrodes, ready to be utilised in response to any query or requirement.

I studied architecture for 6 years without any real belief that was the direction I wished my career path to follow. As such, I tailored my skills and experiences over those years to diversify my skills and competencies to enable my pursuit of alternative industry. I read voraciously and expanded my knowledge as far from my remit of study as possible.

Most of my classmates weren’t so lucky and tried to enter a profession which is dying from the inside. The incumbent professionals understandably won’t relinquish their stranglehold, therefore, there are no opportunities available for the role which they have been trained.

Make no mistake about it, this is a tremendous failing of universities as well. Supermarkets couldn’t sell banana skins without anything inside them but increasingly this is what universities are doing. They sell degrees with the promise of work only for students to realise their empty promises upon graduation.

Even with that all being true, machine learning isn’t the thing that will exterminate the professions, specifically lawyers. The block chain will be the grim reaper who comes for them first.

When Lawyers are no longer needed to be the arbiters of contracts a huge purpose of theirs is destroyed overnight.

The blockchain possesses the potential to remove this need overnight. Smart contracts will replace traditional paperwork ubiquitously and almost instantaneously, where the block chain transfers payment when the appropriate conditions have been met.

Think the delivery of wheat where payment is triggered when the delivery vehicle hits certain co-ordinates for geographic location on a map. The block chain updates and the ledger records all relevant information for all parties.

No intermediaries, no disputes, only facts recorded for all to see. Any disputes are easily resolved by referring to the information recorded.

Lawyers will be replaced because this type of contract only has to be completed once and then it can be used for ANY agreed trade. The two parties will be able to complete the conditions amongst themselves as they see fit.

Only then, only if there is a problem or the trade is particularly complex, would a lawyer potentially be required.

Or they’d just call in a machine, who has knowledge of the entire history of the Law in its memory to mediate and adjudicate.

And that is the beauty of the revolution — radical transparency.

The removal of the professional at the centre of these exchanges simplifies things tremendously. It eradicates any conflict of interest which has been increasingly apparent — professionals elongating or increasing the complexity of their services in order to expand the fees they are due.

You can argue against this being true if you want. I’ll listen to your arguments of them being bound by ethical standards prescribed to them by their governing bodies but it’s wrong. Whether on purpose or not, I would argue that it is human nature to protect one’s livelihood.

Smart-contracts and machines don’t care. They are only there when you use them. They have no ulterior motives.

The old adage of ‘the only people who win in disputes are the Lawyers’ may always be true.

Until we decide to embrace the paradigm shift that may be thrust upon us anyway.

The only thing preventing the eradication of that profitability is our ability to trust other people, with the public ledger and smart contracts to enforce agreements.

But never underestimate the power of the blockchain to hold people to account. The ability for anyone to track your honesty or see your duplicity throughout time, in a publicly recorded ledger which has no biases and states only facts, will be the biggest commercial innovation with the most startling implications in recent history.

In many ways that is what review systems on platforms like Airbnb are already doing.

Are you worried about your role?

Read next: What makes web users happy? Enroll — and learn — in this rigorous design bootcamp