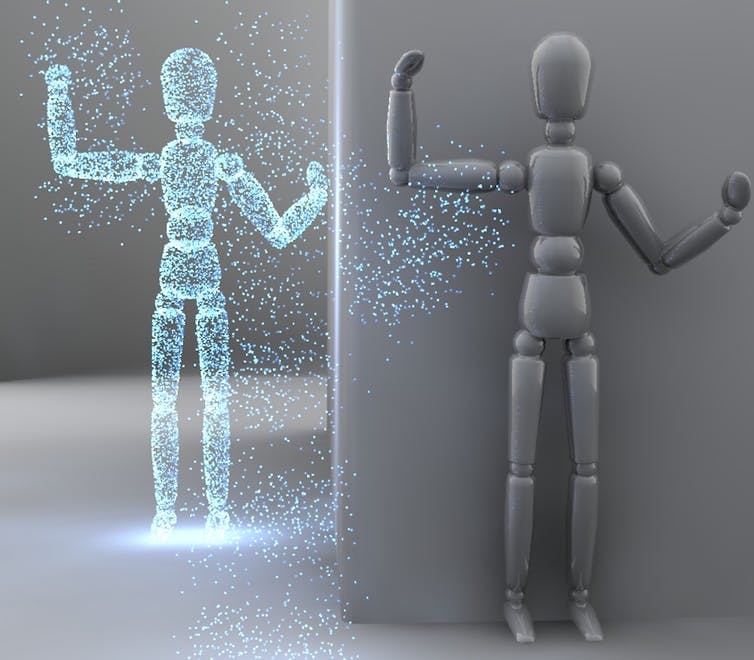 Read next: Are brands consciously using racist advertising to ‘stand-out’?