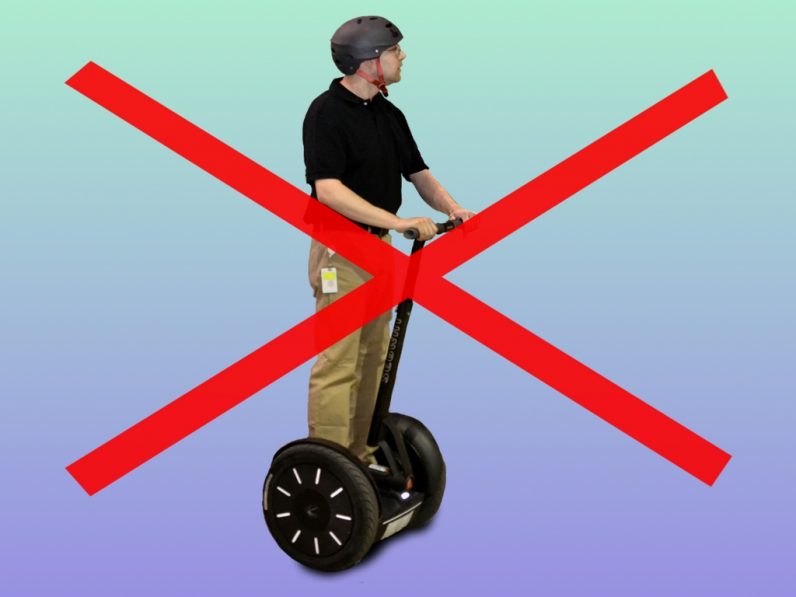 Our relationship with technology, and social media, in particular, is ripe with irony, impulse, and irrational behavior.

We have a love/hate with Facebook and our smartphones, which seem to offer us a mixture of both freedom and servitude. The average American spends over 50 minutes a day on the world’s largest social network while touching their phone well north of a hundred times.

As social animals, we long for the warmth of friendship and prospect of love that is a swipe or click away. At the same time, as thinking beings, we are prone to navel-gazing about a nagging loss of eye contact and the true meaning of connection.

None of our actions make sense if you are looking for order and reason. But it makes perfect sense if you filter all of our tech use through a human lens.

As humans, we are confusing, messy, and emotional. In order to fully understand where we are and where we are heading with emerging technology, we need to have a paradigm shift in how we discuss our relationship with technology.

All tech is human

It is a truism we have forgotten over the years, as we have adopted an engineer’s mindset of solving problems that are hyper-focused and blind at the same time.

We are putting a premium on the utility of an innovation, the ability to solve a problem. But what about the societal implications of the new app, delivery service, or social network?

In other words, we need to also think about the problems that stem from our solutions. We need to think in three dimensions, looking through the glass onion, to fully comprehend the development of new technology.

Instead of solving for x, we need to solve for humans

Google Glass is a ripe example of a technology that was heralded as the next big thing, a game-changing tech that would shift our use from smartphones to a wearable headset. It was an impressive piece of innovation that was championed by the early adopting technorati.

On its face, in one dimension, it makes perfect sense. Imagine the same capabilities of your smartphone but without having to use your hands! Sign me up. Mass adoption would seem a sure bet.

The failure of mass adoption for Google Glass makes more sense when it is filtered through the human lens instead of the utility lens.

Glass, or any piece of technology, app, or network, is not used inside of a vacuum. It is used by an emotional human that is also generally cognizant and concerned about others around them.

The very idea of being a member of society means that we are constantly conforming to the norms are acceptable behavior.

So while Glass offered a tremendous amount of individual utility, it was not made to be used alone in one’s bedroom. It was designed to be used at school, work, bars, and sporting events.

These are all places where you are interacting with other people, lots of them. Other people who may view you as socially awkward or unwanted by wearing a piece of equipment over your eyes.

The recording feature tapped into our Orwellian fear of surveillance and quickly branded the early adopters into the much-maligned Glassholes.

A utility is trumped by any technology’s ability to fit within the human framework. We need to take into account that we are complicated and nonsensical beings that don’t always maximize our utility.

If that was the case, we would be strapping on our fanny packs (no hands!) and jumping on our Segway. And if it was raining, we would put on our wearable umbrella (as featured in Shark Tank) instead of choosing the wildly inefficient and inconvenient traditional umbrella.

The fate of the Segway, which was also heralded as the Next Big Thing, brings into focus the premise that all tech is human.

Where do you see Segways? They have been adopted by cops in suburban areas. Segways are also a popular method of transportation for certain tours where the technology offers a speedy personalized experience with tires able to handle a diverse range of terrain.

They are used where utility is in the foreground and societal cohesiveness is in the background. When initially speculating on their likelihood for mass adoption, we focused too intently on utility and too little on human interactivity.

This is why the fate of Google Glass has so far followed a similar path.

While it may appear to the average person that the tech has been consigned to the dustbin of history, it has, in fact, found a small foothold in environments like factories.

A factory is a place where the utility of having two free hands is incredibly important. In addition, the societal ding of appearing awkward is far lessened. The person is not walking around downtown where they are cognizant of their fashionability and how they are making other people feel.

They are working in a factory.

The equation is entirely different. Humans don’t maximize their utility. We have a multitude of factors that we consider. We are messy. We are conflicted. We are human.

All tech is human.

Read next: How Amazon made CEO Jeff Bezos the world’s richest man