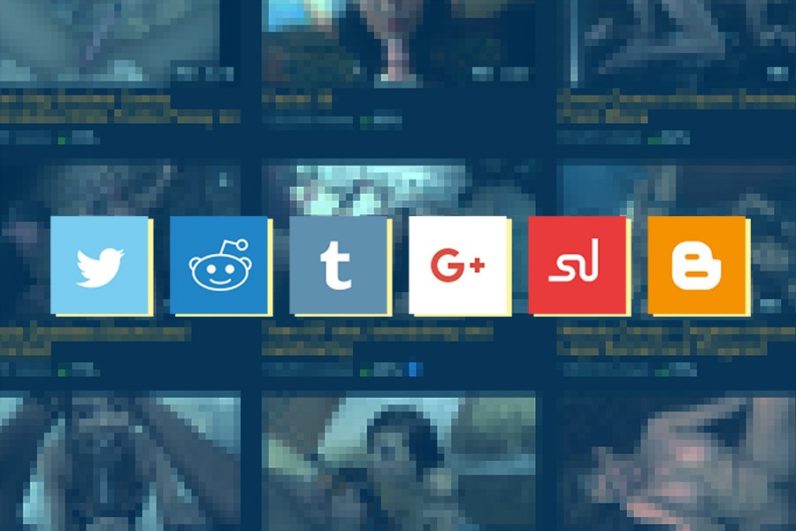 Nobody sits there and thinks “Oh chit that guy is fucking the dog chit out of her, I should tell all my friends and family.”

Then, two months later, the question shows up again on Reddit, but this time the theories were more plausible: “Because while it would be immensely embarrassing for you, it’d still be great advertisement for them,” one commenter says. “Realistically, nearly every blog standard CMS framework comes with them on out of the box these days,” another argues. “Most sites probably just don’t turn them off.”

We have the array of social media share links on our site, but they are used rarely. But if someone does want to share, we’re ready!

It also seems hard to believe given that this year, PornHub’s April Fools’ prank was a fake alert to users that they had activated automatic video-sharing to all social media.

Not surprisingly, users weren’t that into it.

Read next: Artist graffiti-bombs Twitter's office with hateful tweets it refused to delete