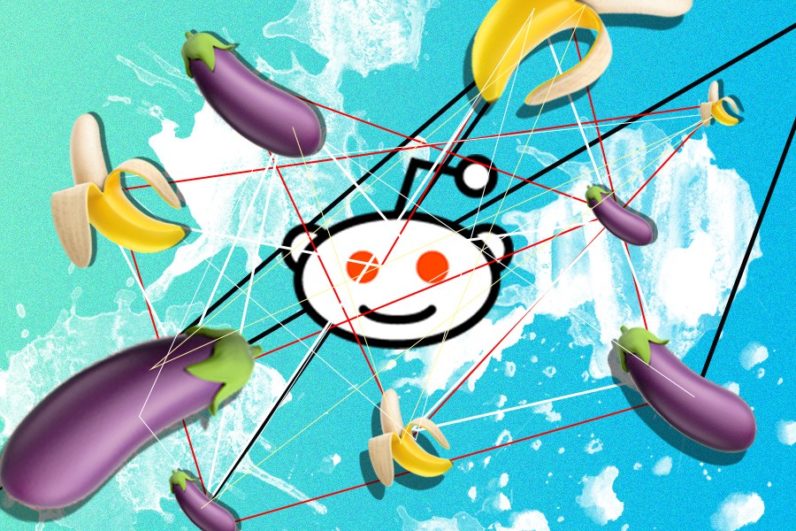 This is merely scratching the surface, however. If we want to know the secrets to masturbatory bliss, we can Google them. Teen Vogue has the search-optimization lock on guides for both penis-pumpers and clit-flickers; Men’s Health promises new tricks you’ve never heard of; and Women’s Healthwants to help you have way more fun.

For hard proof of a turn toward accepting the impulse, not to mention a completely unfiltered conversation about getting your rocks off, look no further than Reddit’s r/masturbation. Here you will find answers to all the great questions, including:

And, of course: Is your orgasm better if you haven’t had one in a while?

In clicking around myself, I’m rather bewildered by the detailed jerk-off diaries — but I guess I’m the weird one here.

Whether you’re an inveterate masturbator or master of your domain, it’s easy (and tempting) to find this stuff undignified. What happens between you and your junk, as with the dynamic of your partnered love life, doesn’t necessarily call for a wider audience, and you may prefer to keep the process entirely private — an isolated pain or delight. But those who discount the kindness and understanding of people who face the same problems and seek the same joy are deliberately retreating from a digital landscape where anonymity makes it possible to say whatever’s on our mind. Instead of using that privilege to troll and harass, we can make connections where they never existed. Because if the web shows us anything, it’s that we’re never actually alone.