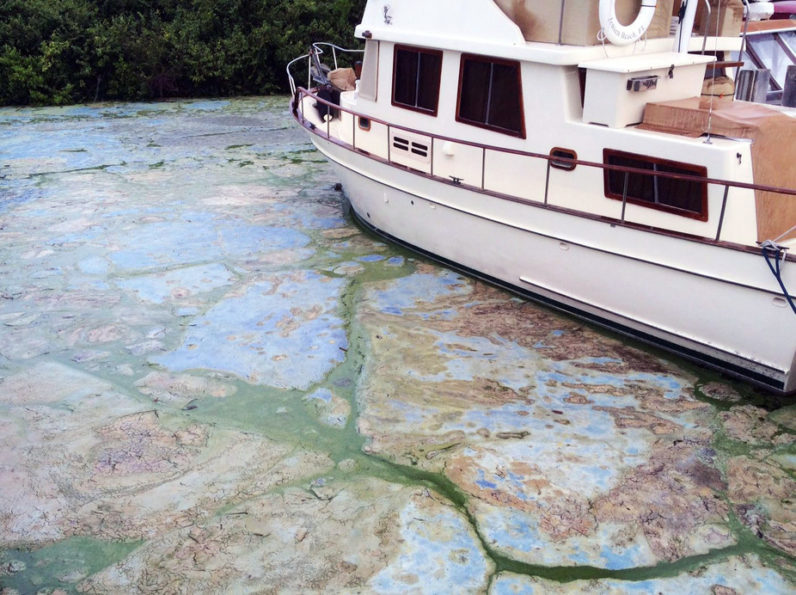 Editor’s note: Canada Day 2017 marks the sesquicentennial of Confederation. While the anniversary is a chance to reflect on the past, The Conversation Canada asked some of our academic authors to imagine what our world will be like in 2167 – or “Canada +150”. Scientist Robert Hanner looks at how an emerging technology of today will be part of our everyday life in the next century.

A Canadian technology that can identify a substance by scanning it — as a character in Star Trek might — could become a crucial tool to capture DNA data in the environment and protect it.

DNA barcoding, developed at the University of Guelph by Professor Paul Hebert, uses genetic variations to identify different species. It’s similar to how a supermarket checkout scanner reads variations in a UPC barcode’s lines to identify a product you buy.

DNA barcoding can already identify foreign biological material and contaminants in food, or insects, pests and carriers of disease. This may make the technology already seem futuristic, but it is just a taste of what is to come.

Today, we use this technology to identify individual specimens. By 2167, we will not only be able to identify single specimens of almost every animal, plant and microorganism on the planet, but will routinely identify individual species among millions of organisms in large and varied samples. We will do so virtually instantaneously, anywhere, rather than sending samples to a lab.

This will give us a better handle on how species are distributed in time and space, which will help us protect biodiversity (e.g. threatened species) or halt the spread of alien invasive species. It will also provide clues about how they interact. For example, we will be able to detect an aquatic organism simply by reading the DNA it sheds into the ecosystem.

This environmental DNA, or “eDNA,” will allow us to detect species without having to physically capture and identify them one-by-one, as we do now. Canadians will then more easily be able to protect natural resources, such as our lakes and rivers.

Passive eDNA detection will enable large-scale biomonitoring systems that identify entire biological communities in the water, down to different algae and bacteria. Changes to that diversity will help alert us to pollution or climate problems (or gains). We won’t have to wait until we see massive algae blooms to know our lakes are struggling.

Tracking key indicators such as invasive alien, at-risk, or toxin-producing species and disease vectors will help us respond sooner. The better understanding of a healthy ecosystem that we gain will also help us to assess remedies and promote biodiversity that functional, healthy ecosystems need.

Currently, land managers place sticky traps in greenhouses, farm fields and forests to catch insects in an effort to detect pests. They send captured critters to a lab to be visually identified, and then tailor pesticide applications accordingly. But this approach takes time and expertise, which doesn’t work well at a large scale, and can be difficult to use.

In another 150 years, advancements in barcoding will enable us to monitor the air, soil and water to determine what organisms are where, and how a community is changing.

Early and precise detection of changes will not only help with pest control, but also ensure that we sustain pollinators such as bees, natural predators of pests and other species required for healthy farms and forests. All this information will be available on-demand through internet-connected devices.

By the time Canada celebrates 300 years of Confederation, DNA barcoding will be an everyday part of our lives and we will receive biodiversity forecasts much in the way we do weather forecasts today. Armed with that information, we will not only be able to better respond to our country’s environment, but we will be better able to make it an ideal place to live.

Read next: Super Mario cosmetics are coming to Japan -- seriously