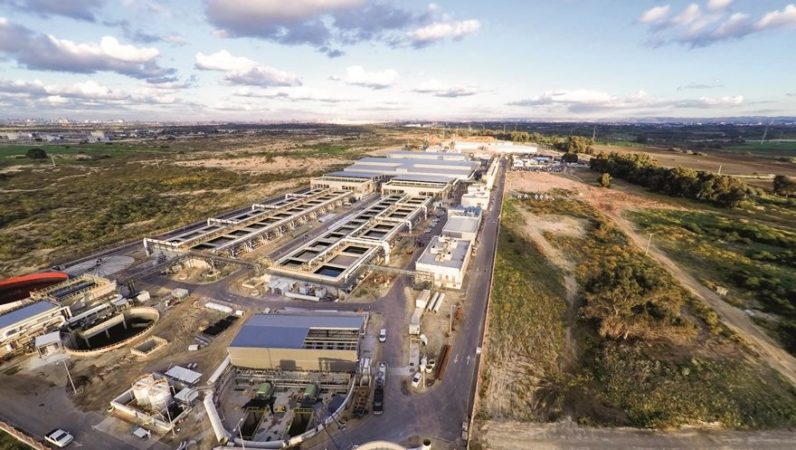 Read next: How I found a crash bug with hyperthreading in Intel's Skylake processors