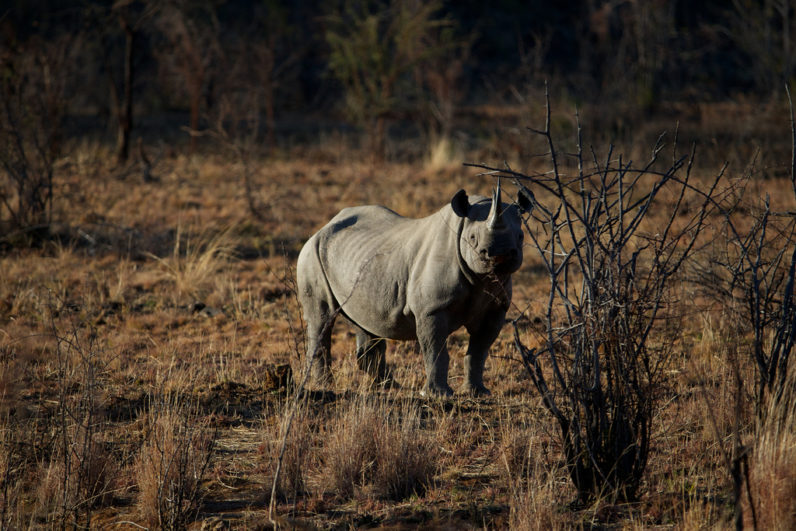 A new collaboration project between Neurala and the Lindbergh Foundation’s AirShepherd program has been announced and it will see the use of AI and drones to combat the poaching of elephants and rhinos in Afrika.

The project uses “intelligent” drones which are able to differentiate and identify any object of interest by using Neurala’s technology which can learn from any sensory stream in real time. “This is a terrific example of how AI technology can be a vital force for good,” said Max Versace, CEO at Neurala.

The Lindbergh Foundation’s Air Shepherd aimsto combat poaching of elephants and rhinos in southern Afrika using cutting-edge software-based predictive analysis and drones to stop poachers in their tracks before they reach their targeted animals.
Thanks to this technology, human analysts don’t have to do much except allow the software to sift through terabytes of video, including infrared, in real time as the drone is flying, pinpointing animals, vehicles and poachers, both during the day and at night.

“We’re thrilled to be working with the Lindbergh Foundation in this unique partnership, contributing our deep learning software to such a worthwhile cause and doing our part to preserve endangered species.” added Versace.

The project is the second one announced in 2017 that aims to use technology to stop poaching in Afrika. Earlier in 2017 Microsoft co-founder, Paul Allen, embarked on an ambitious project that seeks to stop elephant poachers in Afrika using big data.

Although the two projects approach the issue of poaching differently using technology, their efforts are definitely welcome as thousands of elephants and rhinos are killed annually by poachers.

Read next: Report: DDoS attacks are less common, but they're bigger