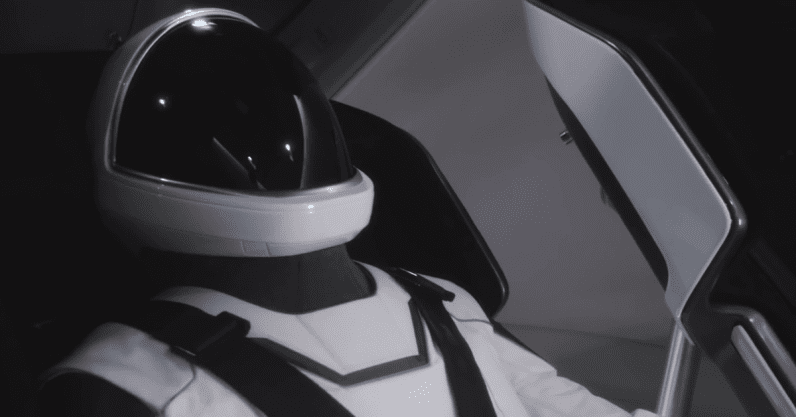 Elon Musk‘s SpaceX has made major headway towards making space travel more accessible and efficient thanks to reusable rockets, but until now its focus has been on uncrewed flights. Then last month, Musk said the company was planning for a launch sometime in Q2 of the year; i.e., between April and June. Now we have our clearest indication of when that date may be.

According to Eric Berger of Ars Technica, the current working date for the SpaceX Demo-2 launch is May 7.

Working date for SpaceX's Demo-2 launch is May 7. Dragon is in good shape.

Launch date is fluid and mission may move into late April, or push later into May depending on a number of variables not hardware related. No final decision yet on duration.

He cautions the launch date is “fluid” and may be moved up to late April or pushed later into May, and that a final decision has not been made on the duration either. Still, it’s good to see SpaceX appears to still be on track to keep up with Musk’s claims.

Berger clarifies that SpaceX does not know the duration of the mission yet because NASA wants to minimize the time of three ISS crew members and there are plenty of moving parts. But after the successful uncrewed test of Crew Dragon capsule’s in-flight launch escape capabilities, things are looking good.

Why don't they know the duration of the mission yet? Short answer is there are a lot of moving parts. NASA wants to minimize time of 3 ISS crew members. Still not sure when first SpX operational mission will take place, or when Boeing's OFT flight will occur.

In any case, it seems like it seems it won’t be very long until SpaceX sees its first crewed flight – one to possibly go down in the history books. To whet your appetite until then; Elon Musk had previously tweeted a video of a simulation of what that first mission might look like: