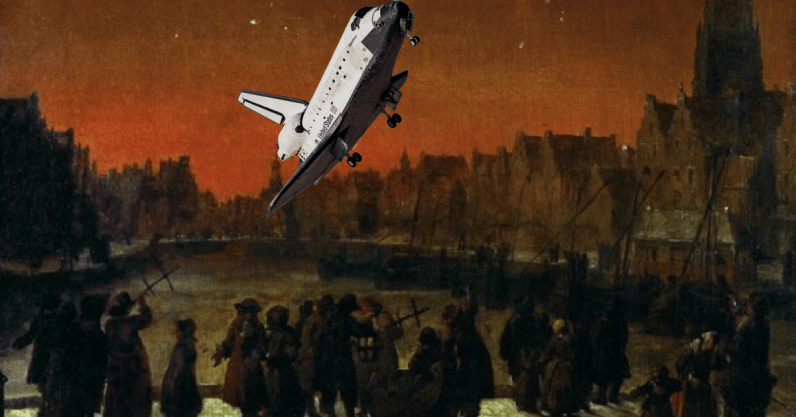 Scotland will be home to the UK’s first spaceport, Britain’s government has announced. Rockets and satellites will be vertically launched from the spaceport, which has received £2.5 million (approximately $3.31 million) in funding from the UK Space Agency.

Its aim is to cement Britain’s place in the commercial space sector and it’ll be built on the awesomely named Scottish peninsula, A’Mhoine. This is in Sutherland – located on the north coast of Scotland – which should be recognizable to anyone familiar with The Proclaimers’ “Letter From America.”

Sutherland was chosen as it’s the best location in the UK to reach satellite orbits, which are both highly sought-after and highly valued.

“We want Britain to be the first place in mainland Europe to launch satellites,” said Greg Clark, the UK’s Business Secretary. This will “help the whole country capitalize on the huge potential of the commercial space age.”

Another £2 million (about $2.65 million) will be invested in horizontal launch sites across the UK. These operate by having a special type of plane take-off and, once it’s at a high enough altitude and over the ocean, it launches a rocket into orbit.

Clark is set to announce more details about the project today, but the first launches from the Sutherland spaceport are expected to take place in the 2020s.

With the commercial space sector estimated to be worth £3.8 billion to the UK economy, it’s positive to see the country’s government investing in long term, technology-centric projects.

Read next: Apple, dwindling, sells less than a million iPhones in India in 2018