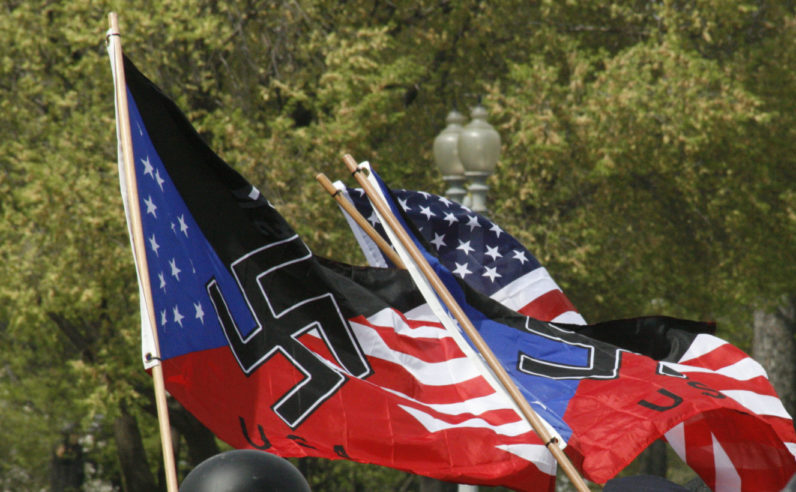 Skittles aren’t just candies. Skype isn’t just a VoIP service. Google, Bing, and Yahoo aren’t just search engines. In fact, these are all codewords that are used by racists online in order for them to skirt censorship.

You can see the full (and deeply unpleasant) list below.

You don’t have to search far to find people using these codewords. That said, I’m not going to share any below. I have no desire to give bigots the oxygen of attention.

As Buzzfeed pointed out, the use of “Google” as a substitute for the n-word likely comes from 4chan’s Operation Google, which was a response to Google’s Jigsaw program. This is an AI-driven approach to filtering out harassment and abuse online. The participants of Operation Google wanted to trick the AI into filtering out the word “Google” by using it as a derogatory slur for black people.

Skittles, on the other hand, is an obvious reference to Donald Trump Jr’s infamous tweet where he compared Syrian refugees to poisoned Skittles.

This isn’t the first time the far- and alt-right have used codewords online. In June earlier this year, it was discovered that some were using triple parentheses to identify jewish people online.

These triple parentheses – also called ‘echoes’ – were ultimately adopted as a symbol of defiance. Whether the same will happen here remains to be seen.

Read next: Stay protected online with a lifetime subscription to OneVPN, now just $29