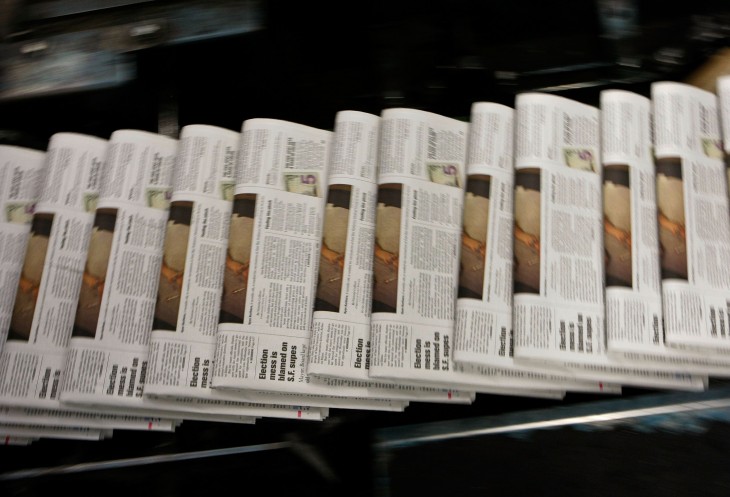 Over the years, Facebook and Twitter have worked hard to turn their platforms into specially honed places for news: Facebook has spent years tweaking its News Feed to provide the right balance of personal content and that of brands or publishers, while Twitter is always coming up with new features and tools for media (Curator being one recent addition).

It seems all that preening has been put to good use, as a new report from Pew Research Center shows that people use Twitter and Facebook for news now more than ever.

In no real surprise, the report indicates that Twitter is more commonly used for breaking news and for users to continue following a story as it develops — definitely in-line with Twitter’s image as a place where news actively happens.