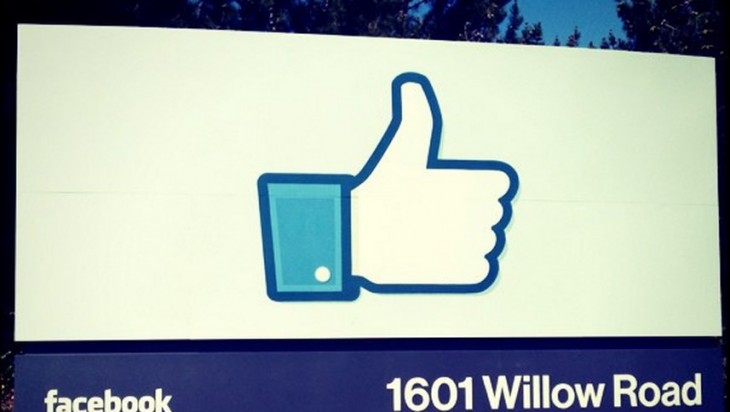 Twitter and Facebook are venerable social media properties, each showing remarkable staying power over the past years. Regardless of when you joined, the services have demonstrated an ability remain both relevant and sticky through their adolescence, and into product maturity.

Facebook has gone public, and Twitter isn’t far behind. However, in their youth the companies celebrated milestones that now feel microscopic, and were mocked by some as trivial. It’s worth looking backwards to help us better understand where we are now.

Let’s begin with Facebook, announcing in late 2008 that its mobile product was growing rapidly [Formatting and bolding: TNW]:

When we recently added the ability to comment on your friends’ status updates to the Facebook mobile site, we didn’t expect that we would receive nearly a million status comments in the first 24 hours. […] People are hungry for interactive mobile features worldwide, and Facebook users are no exception. Usage of our mobile products has grown from 5 million to 15 million active users since the beginning of the year.

It took 2008 Facebook nearly a year to grow its mobile usage by 10 million users. In its most recent quarter, Facebook reported 680 million mobile users.

Turning to Twitter, enjoy the following headline from early 2009: “How boring: Celebrities sign up to Twitter to reveal the most mundane aspect of their lives.” Well, then. An excerpt [Formatting: TNW]:

Twitter – one of the web’s fastest-growing phenomena – has cast a fascinating light on just how mundane, not to say downright dull, the day-to-day existence of many stars really is. […] Twitter, which was founded in March 2006 by three Silicon Valley entrepreneurs, does not sell advertising and has brought in almost no revenue – although it hopes to charge businesses who use the service.

Despite this, it has raised £13million from venture capitalists and rejected a £350million buy-out offer from social networking site Facebook a few months ago.

Twitter has now raised more than $1 billion, is rumored to be profitable, and is racing – it appears – towards an IPO. It’s a bit more than tool to be bored by celebrity blather, though it does remain strong at that. It sports more than 200 million active users.

TimeHop is a fun way to track what you were doing a year. That said, going back further can be even more illustrative. How were you using Twitter and Facebook around the time that 2009 began? How will be using it another four years’ time?