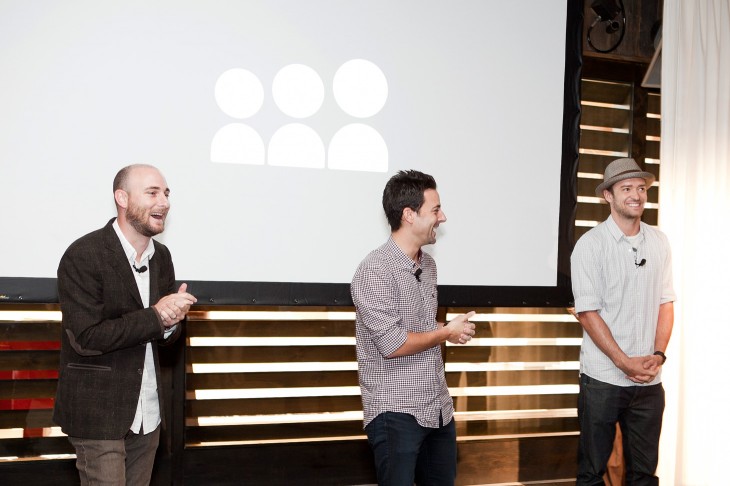 Myspace has opened up its completely redesigned website to the public, allowing anyone to sign-up for an account, create a new profile and start experimenting with the updated social networking service.

The new version of Myspace has been available as a beta for some time now, however only users who requested early access have been given permission to create an account and start using all of the new features.

The full public access was spotted earlier today by The Verge. Although it’s unclear exactly when the change went live, it likely coincided with the release of Justin Timberlake’s new single, Suit & Tie, which was released on the social network for streaming earlier this week.

It’s important to note that at the moment, the old version of Myspace is still available through the company’s primary URL, myspace.com, emphasizing that the firm hasn’t chosen to replace its previous incarnation completely just yet.

That preservation will be seen as good news for any loyal Myspace users who prefer the original service, although in time it’s likely that they will be encouraged and perhaps forced by the company into using the new, redesigned version. The speed of that transition, however, is unclear for now.

Last September, we were given our first glimpse at the new version of Myspace, which we described at the time as looking “absolutely gorgeous”. Rather than mimicking the look and functionality of rival social networks, such Facebook and Twitter, the redesign is focused around following specific artists and consuming their content, such as music, film and photographs.

Having said that, the new Myspace appears to be pretty centered around music. Regardless of where you are on the social network, there is always an audio player pinned to the bottom of the screen. It features all of the controls you would expect from a music player, although rolling your mouse in that space will also reveal your play queue, available playlists (known as “Mixes”), radio stations and messages.

Further details about the redesign were eked out in October last year, before our own Ken Yeung was able to find out more through a press event, held in Beverly Hills by Tim and Chris Vanderhook, as well as Justin Timberlake. Both are worth a read to find out the story behind the new, redesigned Myspace offering.