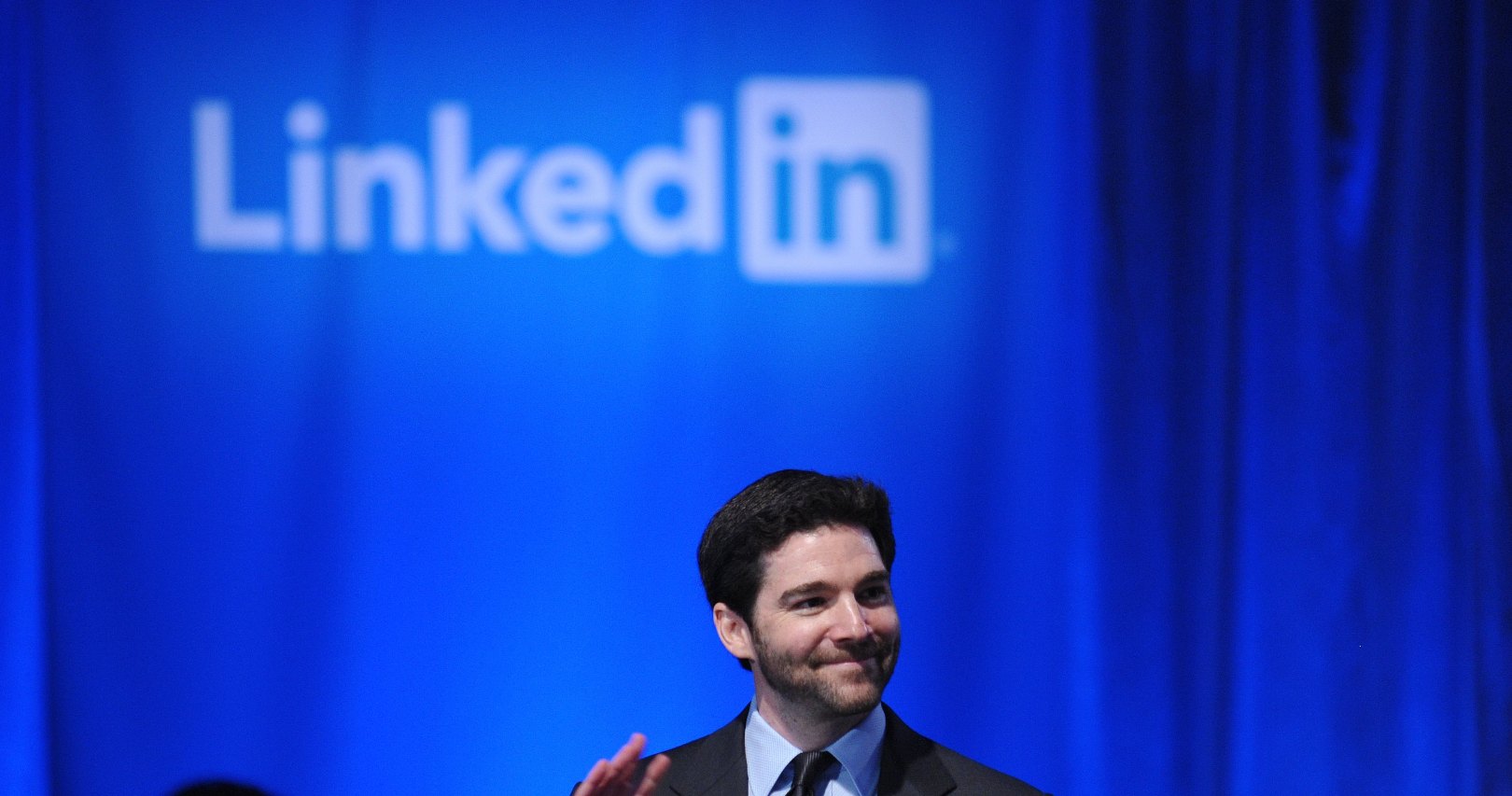 It was no secret that LinkedIn was on the cusp of introducing new redesigned Company pages, as it revealed this very fact just last month. However, this is now being made available to ALL companies from today.

Just to recap, the redesigned Company Pages kicked off with the likes of Philips, Citi, HP and Dell. They were launched with a view towards making it easier for the public to access information about companies.

In addition to these Pages being made available to the two million-plus companies on LinkedIn, the business social network is also introducing Featured Updates, which lets firms highlight key content by pushing it to the top of their Company Updates stream.

LinkedIn has launched a number of new updates of late – last month it went all Facebook with its new notifications feature, showing likes, comments and more. It also got its own version of Facebook Likes in the form of Endorsements.

LinkedIn was launched back in May 2003, and as of June this year new members were signing up  at a rate of two per second – today it claims more than 175 million members in over 200 territories around the world, two-thirds of whom are based outside the US.