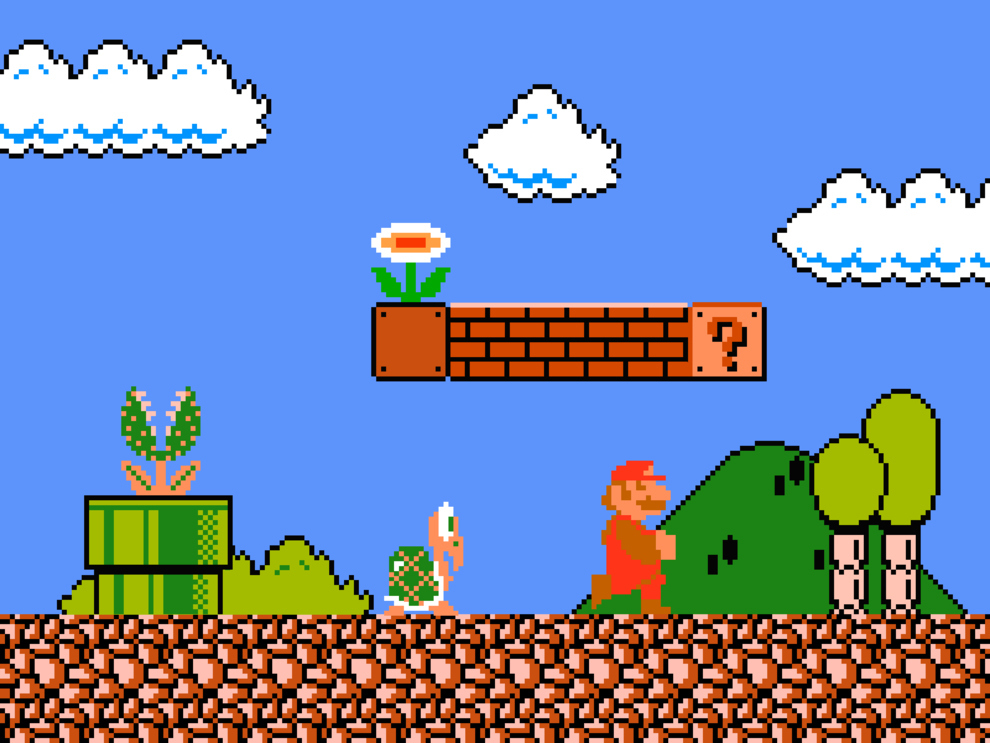 My dad used to say that a stranger was just a friend I hadn’t met yet. I try to live life that way, seeing the good in everyone, as well as the potential for mutually beneficial connections. But sometimes I think social networking, dating sites and the ease of connective technologies are ruining all the fun.

Rant #1: Have you ever received an email that goes like this?:

It’s been a while, hope you’re well. I’d love you to meet my friend, Y, who’s working on some awesome stuff that you should know about.

I’ll leave it to you two to connect!

Now, it’s up to you (Friend X) to clear out time in your schedule to meet with someone (Friend Y) who yes, you may get along with and may have things in common with, but may also be a complete waste of your time (one of your most valuable assets). It’s an awkward, yet avoidable situation if Friend Z only knew one simple rule.

When introducing two people who don’t know each other, ask each of them to opt-in to the introduction before making it.

Sound familiar? This is what folks did before email. As one commentator pointed out, “Technology changes, good manners don’t.”

Rant #2: This> Facebook’s People You May Know

This box, that sits in the right hand corner of my screen makes me feel like I’m playing a video game. Do I keep clicking “Add Friend” until it says “YOU KNOW ALL THE PEOPLE!” Do I win Facebook then?

Facebook actually caps off your network at 5,000 connections (which is a ridiculous number of people to have flooding your news stream), LinkedIn caps it at 30,000, and Tom on MySpace has 11,784,634 friends. It’s never been easier to connect with thousands of people from your past, present and, yes even your future. (This happens when you receive a friend request from a person you haven’t met yet but are likely to meet soon.)

I’m all for casting a wide net, but how much is too much? And when does it become bloated and unsustainable?

Lately, I’ve been hitting the unsubscribe and unfollow buttons hard. It’s like an addictive rush of relief every time. Ironically, it’s a similar rush of energy that I get every time a friend or follower of mine hearts one of my photos on Instagram or comments on a post on Facebook. So, how to reconcile the need for less connections with the need for more engagement?

Path made a big splash with its 150 friend cap when it re-launched in November 2011 as a private social network, building off of the idea that we can only cognitively handle social relationships with 150 people, a notion commonly referred to as Dunbar’s number. Paired with a delightful design and easy to use interface, Path has been hugely successful with 3 million registered users. I love Path and use it daily, with my friends, family and closest loved ones.

But large social networks still have their place and will continue to do so. Firstly, don’t get me started on Google+ Circles. In theory, they sound great. And for a few days I thought they could be the answer to our curation issues. But for the time being, the service has less engagement than mixing oil and water into a cocktail.

Facebook is still winning when it comes to large social networks. Last November, the Facebook Data Team found that the average number of degrees separating people on its social network to be about 4.74. That’s an incredibly powerful fact that’s worth building busniess models on top of.

When it comes to connecting with new friends in smarter ways, I recently stumbled upon Acquaintable, New York City’s newest social startup that’s still in beta mode. Acquaintable is one part dating website, one part Hot or Not and two parts Facebook’s “People You May Know.”

Upon logging into the service through Facebook, it tells me I have 49 friends that use Acquaintable, connecting me to 1,685,612 friends-of-friends. First, you’ll be presented with 10 snapshots of the friends-of-friends who you may want to either “Get acquainted” with, “Hm, maybe later” or pass, “Not that interested.”

If you choose “Hm, maybe later”, the person will be saved on a digital shelf. If you choose “Not that interested”, you’ll never see that person again. And if you choose “Get Acquainted” that person will receive a notification that someone has chosen them. BUT they won’t know who. The message reads: “Someone wants to get acquainted with you!”

Upon logging into the system, he or she will be presented with 10 photos, only one of which is you. This is the first feature that I love about Acquaintable because it follows Fred Wilson’s double opt-in policy. By making introductions, double-blind, you create a fail-safe way of connecting with people who want to connect with you too.

The second feature I love about Acquaintable is that you can only go through 10-20 snapshots a day. To unlock more snapshots after the first 10, you have to invite your Facebook friends to use the system. After receiving an additional 10 snapshots, you’re done. Go away, and come again another day. Limits are a good thing! 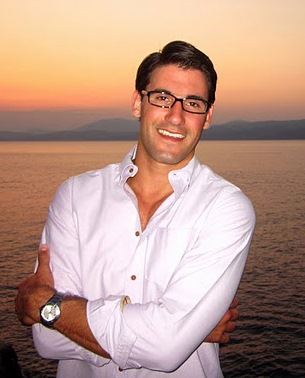 The 28-year old co-founder of Acquaintable, Joel Rodriguez (pictured right) says he started the site after living in Boston where he found it was difficult to meet other people his age in the post-college world. “It’s harder to meet people when you’re in a working environment. And cities like Boston are very cliquey and college oriented. It’s amazing to me that especially in the context of social networks, this is a problem that remains unsolved on the Internet.” Rodriguez decided to move to New York to start Acquaintable earlier this year.

“Instead of paying money for shitty dating sites, Acquaintable is a much more natural way to solve the problem of meeting new people whom you’d want to have a conversation with. It’s like meeting at a friend’s party, and bringing that experience online,” says Rodriguez.

In just a few months of beta testing, Rodriguez says the site’s retention and engagement has been way higher than expected — most spending 5 minutes on the site and returning the next day. He credits the site’s mechanics and ability to show people highly relevant connections.

Rodriguez is quick to point out that he doesn’t want Acquaintable to be pigeon-holed as a dating site. The site works just as well to meet new friends or business partners. Want to meet both women and men? Simply change your preferences in settings. He wants the site to make meeting people easier the way Amazon makes ordering books easier.

Oftentimes, Facebook feels like it’s trying to aggregate as much personal data on us for advertising purposes and doesn’t really care about letting us curate and keep a usable social network. My own mother described it quite beautifully the other day. “It feels like Facebook is one big bulletin board where people are just slapping up notifications and advertisements left and right. I don’t like it anymore. I want a platform that will dance with me,” she said.

In early May, Facebook introduced “Don’t Miss the Good Stuff” — its latest attempt at trying to dance with us by providing notifications every time one of our best friends or family members posts a photo, link or status update. This feature, coupled with aggressive unsubscribing, could make Facebook a more friendly place.

If social networks like Facebook and websites built on top of social networks want to keep their users, they’d be smart to incorporate more of these automated curation settings. NYC technology investor Rick Webb made this point in his April article titled, “A Call for an Anti-Social Network.” Describing the feature set of this potential anti-social network, Webb said:

“We brainstormed all sorts of great ideas about the functionality of the site: …friends you don’t interact with frequently are automatically dropped… Auto-un-liking of brands based on consumer sentiment. Auto-unsubscribe of emails based on lack of response. The constant re-setting of all privacy settings to their most strict unless they are continually undone. The possibilities are endless!”

The Internet is not without a lot of noise and commotion, which often detracts from how awesome it really is. To save the web from becoming a depository of shameless contact-mongering, take the time to curate your social networks. Play the Who Do You Know game. Make new friends and hide the old.  In the end, this will save your cyborg soul.

Read next: The Open Cities App Challenge is set to highlight apps shaping the smart cities of tomorrow