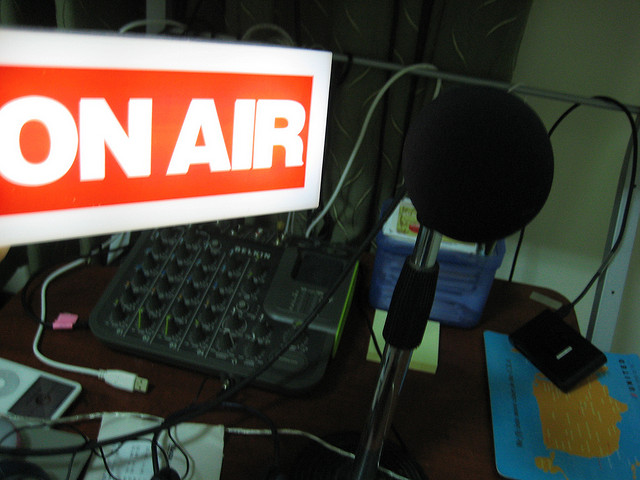 At the beginning of May we told you that Google was rolling out its Hangouts on Air feature to all users. This was a rollout of a feature that some users have been testing for some time. The rollout took a while, but according to Matthew Leske of Google, it is now complete:

Quick update to Hangouts On Air
We’ve now rolled out to 100% of users in over 220 countries and territories! (goo.gl/4nzRJ)

This means that all of the users on Google+ can now start a Hangout, as well as broadcast it live and record it for later viewing on YouTube.

The feature has been the company’s way of getting big name celebrities and brands to participate on the platform, including the President of the United States, Barack Obama.

To use Hangouts on Air, simply tick the option on the left-hand side when you’re starting a Hangout:

The service will handle the rest, and all you have to do is worry about being entertaining.

Read next: Kicksend hires Wells Riley, creator of "Startups, this is how design works"