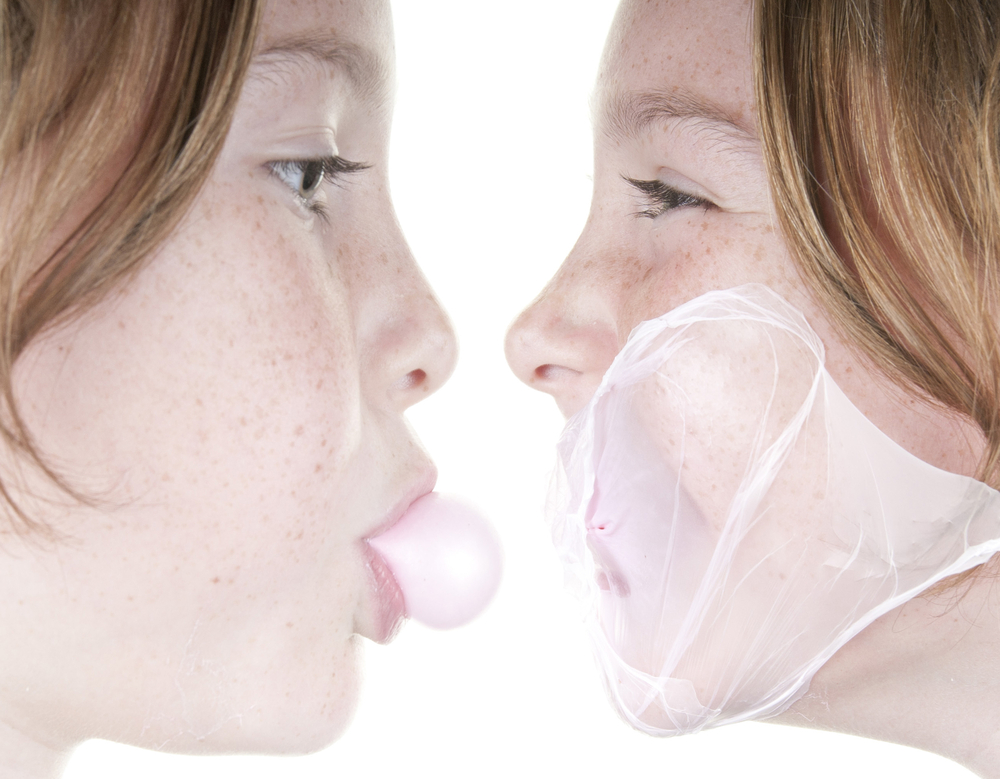 It happened. It’s over.

The bubble was popped by Facebook’s IPO belly flop. Some saw it coming, but before May 18, plenty of smart people saw only blue skies. Chris Sacca predicted we’d see a $56 price on opening day. But within 2 weeks, the price had dropped 29% to a low of $26.83. According to Bloomberg, it was the worst IPO of the decade.

The social media bubble can be traced back to the dramatic rise in the second market valuation of Facebook, which peaked at $98 billion this February. As this created both paper (and actual) wealth, investors and entrepreneurs started chasing returns. Valuations, implicitly and explicitly pegged to Facebook’s second market price, started skyrocketing. Color raised $41 million before it even existed. Revenue-free Path turned down a $100 million acquisition by Google, and Instagram was bought for $1 billion.

Valuations weren’t the only sign of the swelling bubble. The social subsector was actually much more developed and plowed-over than social media entrepreneurs realized. There were lots of nuanced tools and solutions. From Dogster, the social network for dogs, to Viddy and Socialcam’s rival video clones of Instagram, pretty much every social media play had been built. “New ideas” were increasingly just rehashed versions of other tools. You could also gauge the degree of development of the subsector by the vertical and horizontal nature of the social products. Every niche and nuance had a platform, and the “social stack” had everything from security to scheduling solutions.

Investors are going to start actively avoiding social in their portfolios. Along with a dawning realization that social isn’t a source of innovation will come a significant change in its exit profile, the latter based on lessons learned from Facebook’s vaunted but disappointing IPO. Angels, especially the fair-weather ones, won’t be so excited as before to chase returns in social, as the returns won’t be so great. A positive outcome of this bubble’s “pop” will be the end of the celebrity social media entrepreneur. Those building pseudo social companies merely for the cultural cachet, and those attempting to mutate into mini-Zuckerbergs, will fade from the scene (thankfully).

Before we start convulsing collectively into the many stages of grief, remember that technology is a wide-ranging, booming industry. The social media subsector is a blip on the radar screen of innovation, and that bubble-shaped blip is now over. But that’s okay. The tech boom will keep accelerating. Anyone who writes about the entire web technology sector experiencing a bubble is missing the point. The web is now a market of two billion users.  It’s still a wild west of new ideas that has an unprecedented level of opportunity. Watch as investors start moving more money into mobile, enterprise tech, and emerging markets. The social media bubble may be over, but the web boom is just beginning.

Read next: From Headhunter to Startup Founder: One Woman's Journey