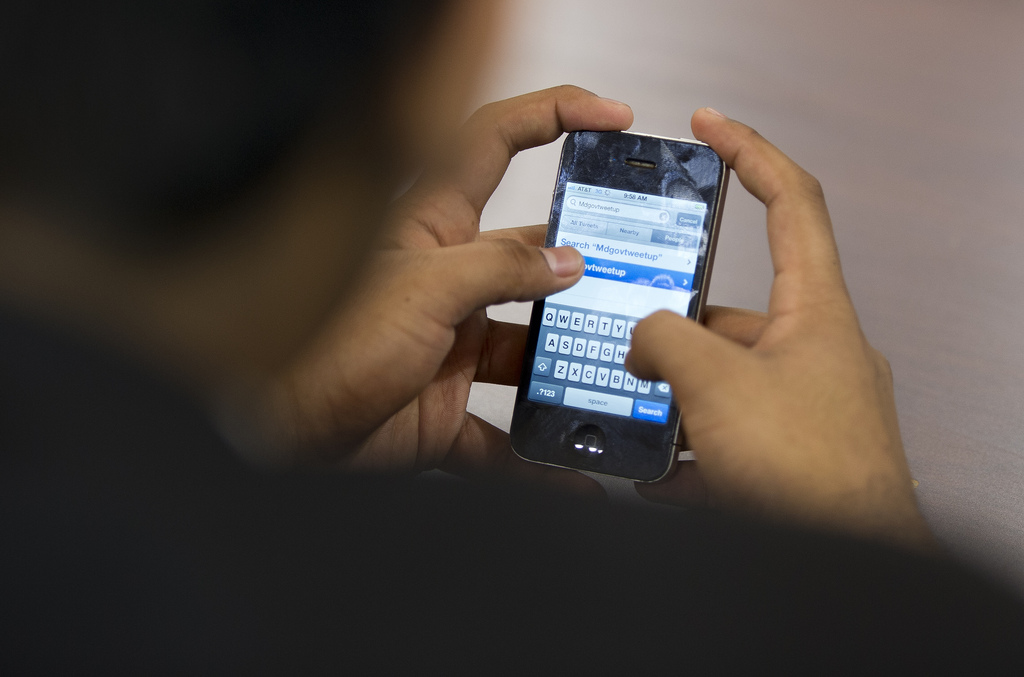 It hasn’t been the best week for social media as far as the authorities are concerned. In the US, A New York judge has rule that tweets can be subpoenaed without a warrant, while in China, leading social network Sina Weibo, fears a renewed governmental crackdown. That said, there is still some good news to be had this week. Read on to find out what.

All in a week at Facebook: new features, old legal battles

Facebook has had a busy week, between launching new features throughout the week, including a set of new Timeline apps at The 2012 Next Web Conference,  the social network has also found itself embroiled in a continuing legal battle, that shows no signs of ending.

A support dashboard was launched earlier this week, adding some much needed features to the site’s user support platform. The new dashboard allows users to keep track of requests and complaints that have been submitted through the site.

With the new dashboard, users should no longer be left in the dark when it comes to complaints submitted to the site, including photos and pages that are reported. Each user’s dashboard will be updated to include the status of all submissions, letting them know what action was taken (or wasn’t) and why.

On the same day the dashboard was introduced, during The Next Web’s seventh annual conference in Amsterdam, Facebook announced new Timeline apps for services, companies and platforms, including Canal+, JustGiving and LeMonde.

If you want to see Christian Hernandez’s full speech at TNW2012, be sure to check out the video below:

While it’s been introducing new features to its users Facebook has found itself involved in yet another legal battle with Yahoo. Yahoo filed claims against Facebook  in regards to two patents. While the legal battle began in March, continuing on into the beginning of April, this week saw it intensify.

Facebook responded to Yahoo’s latest claims, telling The Next Web:

“We remain perplexed by Yahoo’s erratic actions. We disagree with these latest claims and we will continue to defend ourselves vigorously.”

The shoving match between the two giants obviously is not slowing down.

Sina leads China’s social networking landscape, but the company fears a renewed crackdown in light of the fact that it has been slow to implement government-mandated policies.

After a brief government-enforced hiatus on Sina Weibo’s comments feature, things could get worse for the social network. With a real-name policy in place in China, Sina Weibo has only been able to verify 60% of its 300 million strong user base, and fears repercussions for its slow performance.

Speaking about the situation, the company has said:

“Although we have made significant efforts to comply with the verification requirements, for reasons including existing user behavior, the nature of the microblogging product and the lack of clarity on specific implementation procedures, we have not been able to verify the identifies of all of the users who post content publicly on Weibo.

We believe successful implementation of user identity verification needs to be done over a long period of time to ensure a positive user experience. However, we may not be able to control the timing of such action, and, if the Chinese government enforces compliance in the near term, such action may severely reduce Weibo user traffic.”

A worst case scenario could see Sina Weibo’s features reduced, or even possibly see the social network shut down altogether.

While Sina has been unable to keep up with user verifications, new signups have slowed down since the new policy was announced.

New York judge rules, your tweets don’t belong to you

Reuters reports a New York judge has ruled that Twitter records of an Occupy Wall Street protester can in fact be subpoenaed by prosecutors, following his arrest during a protest in the city. 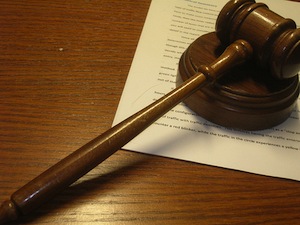 Three months worth of tweets were subpoenaed by the Manhattan District Attorney’s Office, and while Malcolm Harris, the protester in question, fought the order, the judge ruled in the prosecution’s favour.

An unlikely comparison was made between a bank account holder and a Twitter account holder, since subpoenas of bank records cannot be challenged. The judge wrote, “Twitter’s license to use the defendant’s Tweets means that the Tweets the defendant posted were not his.”

So what does all of this mean? In short, it’s a disaster, because as Digital Trends points out, police officers can subpoena all tweets without the need for a warrant, including tweets that have been deleted, or even tweets posted to a private account.

The ruling could have serious repercussions for the use of Twitter in courtrooms, and could set a worrying precedent, particularly since it touches not only upon publicly shared information, but also on information you have chosen to share only with a specific and approved set of people.

Social networking catches up with gaming on mobiles

Find out your Klouchebag score

For some much needed comic relief, Klouchebag is a new Klout clone, but as you can guess from the name, it isn’t to be taken seriously at all. In fact, for those of you who think that Klout scores are a meaningless contest, you’ll definitely want to take a look at this site.

Klouchebag uses the ARSE rating system. Anger: profanity and rage. Retweets: “please RT”s, no or constant retweeting, and old-style. Social Apps: every useless checkin on foursquare or its horrible brethren. And English Usage: if you use EXCLAMATION MARKS OMG!!! or no capitals at all, this’ll be quite high.

Klout is a clear inspiration not only in terms of content but also in terms of design, and is a great reminder that measuring your so-called ‘social influence’ with an algorithm is, well… kinda klouchey.

Read next: 5 ways to declutter your life and give your stuff away for free