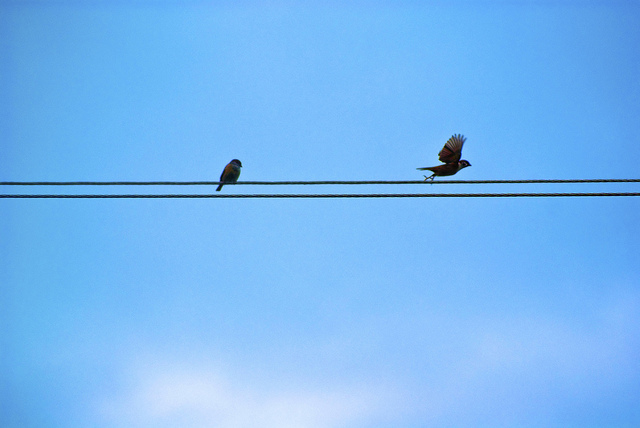 The eighth of December in the year of 2011 will forever be remembered as the day that Twitter changed forever. Ok, maybe the redesign it announced last year wasn’t that big of a deal, but it took a few months to roll out to everyone as the company tweaked it for optimal performance.

Twitter announced today that everyone has successfully been moved over to what users commonly refer to as “#NewNewTwitter”:

As of today, all users have been upgraded to the new version of Twitter. Looking for a feature? Take the tour here: support.twitter.com/articles/20169…

While some of us have been lucky enough to have gotten early access to the new version, one of our own staff members just got switched over today. That shows that this was indeed a slow and methodical rollout.

Geeks who pay attention to tech sites are used to the new layout which puts a focus on discovering new content with its stories feature, while other users who just got switched over are left kind of confused:

my twitter just changed to new twitter in front of me. how unseemly of it. where is ….anything?

I have no idea how to work new twitter. What the effing eff! #NotCoolTwitter

By rolling the new design out slowly, the company made sure it didn’t get inundated with support requests and unruly users who weren’t fans of it. It’s a pretty smart move and something Facebook has started doing with its own features. It used to be that a company would add a new feature in a flip of a switch and wince while waiting for the backlash. Remember those days Digg?

Read next: Dabblet is an interactive playground for quickly testing CSS & HTML code