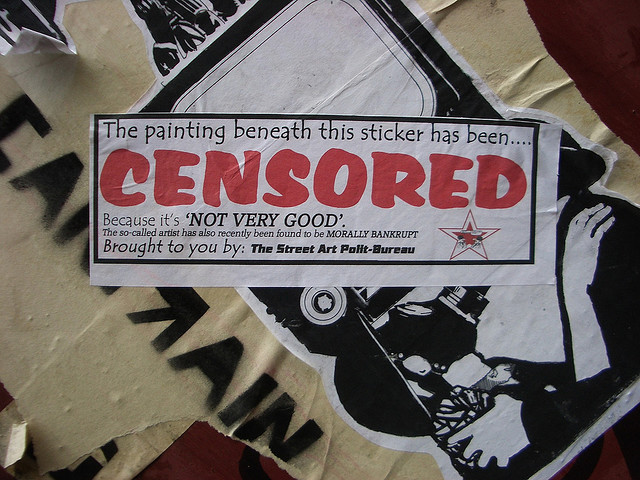 According to a report by The Guardian, Sky News has instituted new rules for its reporters when it comes to Tweeting news from their personal accounts.

The report references an internal email sent to Sky News journalists about how to conduct themselves on the micro-messaging platform with a series of new guidelines.

The new guidelines include a ban on retweeting publications or people reporting on breaking news, especially journalists that are competitors. The new guidelines aren’t just about news though, as the publication has also told its employees to “stick to your beat” and not to tweet about non-work things from their professional accounts.

Other interesting rules that Sky News journalists must follow are:

While these might sound like some heavy-handed restrictions, a Sky News spokesperson had this to say about the new guidelines:

Sky News has the same editorial procedures across all their platforms including social media to ensure the news we report is accurate.

Every news organization has to now look at Twitter as a global publishing platform where any tweet can be shared to millions within seconds, thus making it even more important to report accurately at all times. Just a few weeks ago, CBS fired a blogger for reporting on the death of former Penn State football coach Joe Paterno, citing an erroneous report from another blog. That news spread on Twitter within moments, becoming a trending topic almost instantly.