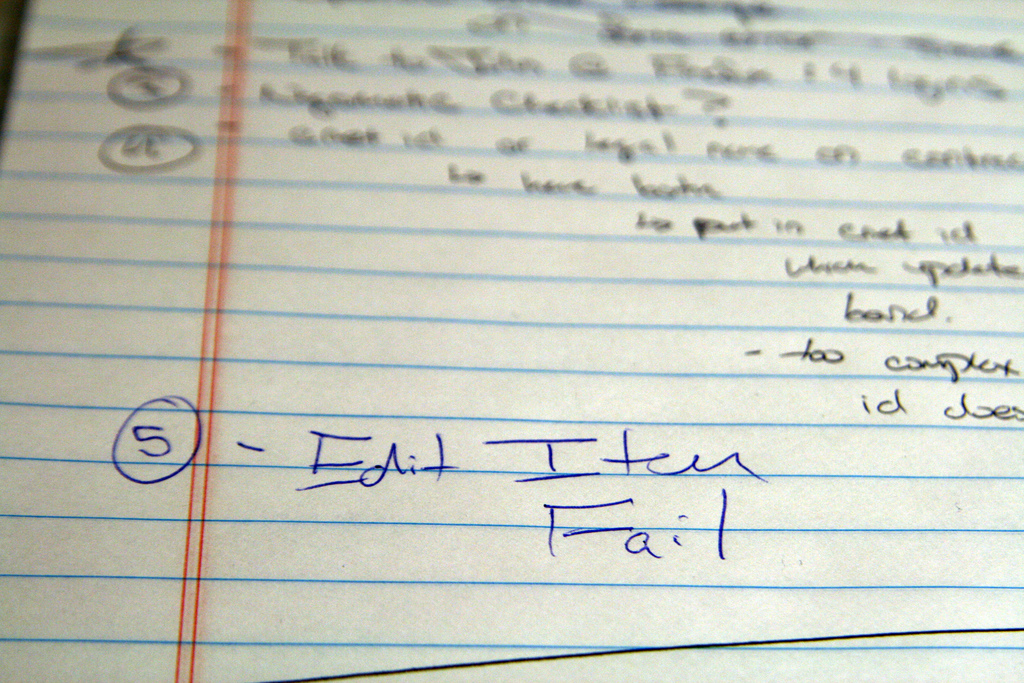 On Friday, I wrote about Mozilla’s Firefox Challenge for charity. The idea is simple; 12 celebs, 12 causes, and the one who raises the most money by January 11th, 2012 gets an additional $25,000 from Mozilla for its charity.

“Which celeb will win?” was the question a few folks have had. Well, we might have our answer before the competition is over. It’s not a celebrity that’s in the lead, it’s a group of geeks calling themselves #TeamJS. JS standing for “JavaScript”, of course. Mozilla allowed anyone to create a team to compete with celebs like Seth Rogan, Jonah Hill, and Sophia Bush.

At the helm is O’Reilly tech writer, David Flanagan. In a post called “Geeks vs. Celebs“, Flanagan calls on his geeky pals to help raise enough money to win the $25k prize in January for Feeding America.

Here’s what Flanagan had to say about his rally for social good:

I want to challenge the JavaScript community, and the web developer community, and heck, the whole geek community to go head to head with the celebrities and raise more money than they can. So I’ve formed TeamJS to compete against the celebs in the challenge. We don’t get the head start of $5k seed money, but we can still win the $25K prize!

While everyone wins during this challenge, especially the charities, this is an interesting narrative to the social good movement on the web. No big names are needed to raise money, just passionate people with big hearts. Geeks have a voice too, and can obviously move crowds in a big way. See the tally below from the team’s Crowdrise page:

I’d love to see celebs like Jason Bateman and Will Ferrell pick up the pace as we enter the holidays. Putting a celebrity name in front of a charity alone doesn’t make the true difference, the passion has to be there too. Get involved by giving money to your charity of choice, and be sure to share your good deed on Twitter and Facebook.

Will the geeks reign supreme? We’ll be watching!