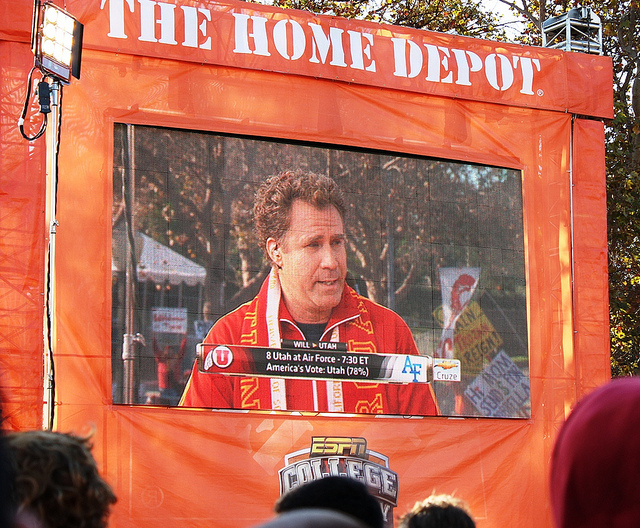 This week, creator of Firefox, Mozilla, announced a holiday charity campaign called the “Mozilla Firefox Challenge” in which it has seeded 12 celebrity backed charities with $5,000. The organization that ends up with the most donations by January 11, 2012 will get an additional $25,000 donation from Mozilla.

That’s a total of $85,000 Mozilla will donate to charities over the holidays.

This is what Mozilla had to say about the challenge, which is taking place on the popular charity platform Crowdrise:

Mozilla builds products, like Firefox, that put users in control of their online experience and shape the future of the Web — not for profit, but for good. As part of our commitment to making a difference, this holiday season we’re hoping to get everyone in on the spirit of doing good. So, just like we do with Firefox, let’s turn individual action into global impact together.

Mozilla certainly nabbed a well-known group of celebrities. Here are the twelve of them and their organizations who get $5,000 each to start and could win the $25,000 prize if they raise the most money on their own:

Donating to a cause that you care about is at the crux of this campaign, but the celebrities have some treats in store for lucky folks who are of the giving persuasion. For example, you could win a signed cowbell from Will Ferrell, a voicemail from Paul Rudd, or a signed copy of the “Elf” DVD from Zooey Deschanel. That’s pretty neat.

Go support your favorite causes and celebrities, and win some cool stuff in the process.

Read next: Fighting SOPA? Go grab this t-shirt that only geeks will understand